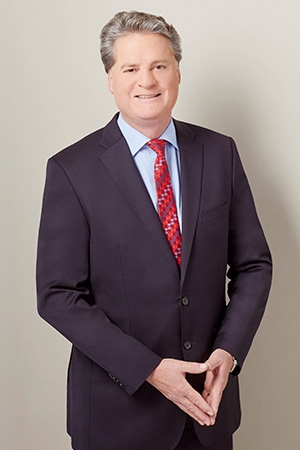 Musselman has been recognized with multiple awards throughout his years at CTV News, including the Edward R. Murrow Award for breaking news coverage and the International Firefighters Media Award.

Musselman has a total of 27 years’ experience in the news industry. Prior to joining CTV News Toronto, Musselman worked in reporting roles at CTV News outlets across Southern Ontario, including Sarnia, London, and Windsor.

His interest in television journalism began in high school, when he worked at his local cable station.

Musselman lives in Etobicoke with his wife, son, and dog. He enjoys travelling, playing golf, and reading. He studied English Literature with a minor in History at Carleton University.