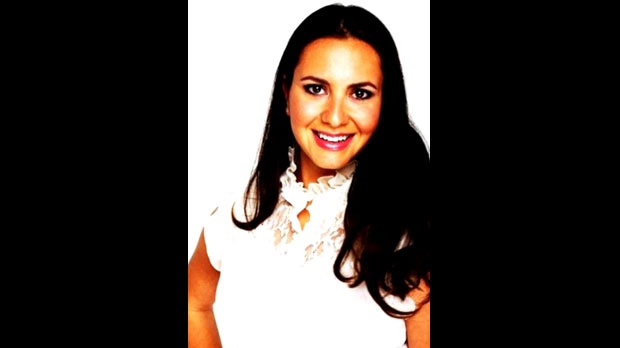 Tanya Granic Allen is seen in this undated photo.

An avowed social conservative, Granic Allen is president of Parents As First Educators (PAFE), an advocacy group claiming to have support of 80,000 people in Ontario who are opposed to Liberal changes to the sex-ed curriculum in public schools.

On its website, PAFE says it was founded “in response to changes taking place in the Catholic school system in Ontario that were of concern to many parents and in contradiction to Catholic teaching.”

But it now says it speaks for people of all faiths concerned about the changes.

She said in the debate that she was running to stand up for “people who are opposed to the Kathleen Wynne sex-ed agenda, pro-lifers, free-speech advocates and other social conservatives.”

When not talking about the issue she herself say motivated her to run, Granic Allen said she also opposes a carbon tax, wishes to freeze the minimum wage at $14 per hour, and would keep the Liberals’ OHIP+ free prescription drugs for children and youth.