Talking with Brittlestar: How the internet's favourite dad found humour in tragedy 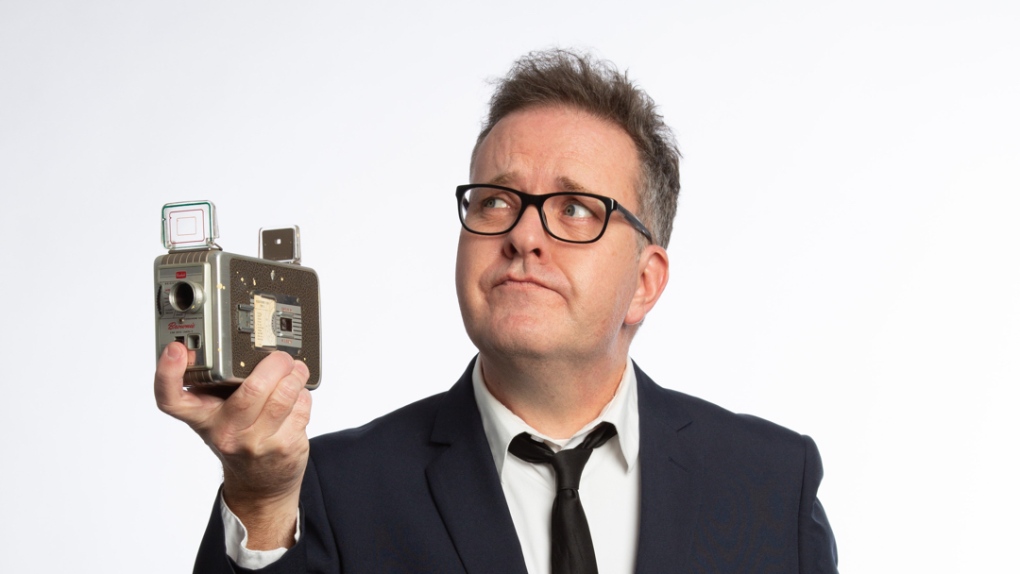 Stewart Reynolds, a.k.a. Brittlestar, is seen in this undated photograph. (Terry Manzo)

TORONTO -- As Canada enters the fourth wave of the pandemic, it’s hard not to focus on what was lost. For many, the last year and a half can only be described as a tragedy.

But for others, a little bit of comedy helped them get through those hard times.

Cue Stewart Reynolds—a.k.a. Brittlestar or “social media darling” as he describes himself—who is known for his comedic and family-friendly social media videos.

With more than 380,000 followers and subscribers across his social media channels, the topics for Reynolds’ videos vary greatly—one day he will post something political while another day he will focus on fatherhood or an ode to Zellers.

Over the last 17 months, Reynolds has pivoted slightly, offering videos with serious messages about mask wearing and lockdowns, while still maintaining the satirical comedy he is known for. He even did a short video calling for an end to the lockdown in Toronto specifically so that Mayor John Tory could get a haircut.

And people tuned in.

His video entitled “reasons to not wear a face mask,” posted on July 10 has been viewed more than 1.5 million times.

On Episode 7 of Life Unmasked, Reynolds speaks with the team about how his comedy transformed during the pandemic, how he became “arm's-length chummy” with Ryan Reynolds, and what’s next for him.

Life Unmasked airs first on the iHeart app every Thursday morning before becoming available on other streaming platforms. If you have questions for the podcast team, or an idea for an episode, please email lifeunmasked@bellmedia.ca.

Why do we need a COVID-19 vaccine certificate program in Ontario?

'Hunger is not seasonal': How COVID-19 has changed the face of food insecurity in Canada

Why should you get the COVID-19 vaccine? Your top questions answered

Canada has another Liberal minority government. What does that mean?

Back to the books: What to expect on the first day of school

Will there be another pandemic? Experts say yes—the question is only when