Suspect sought after woman punched in the face in North York

Suspect sought after woman punched in the face in North York 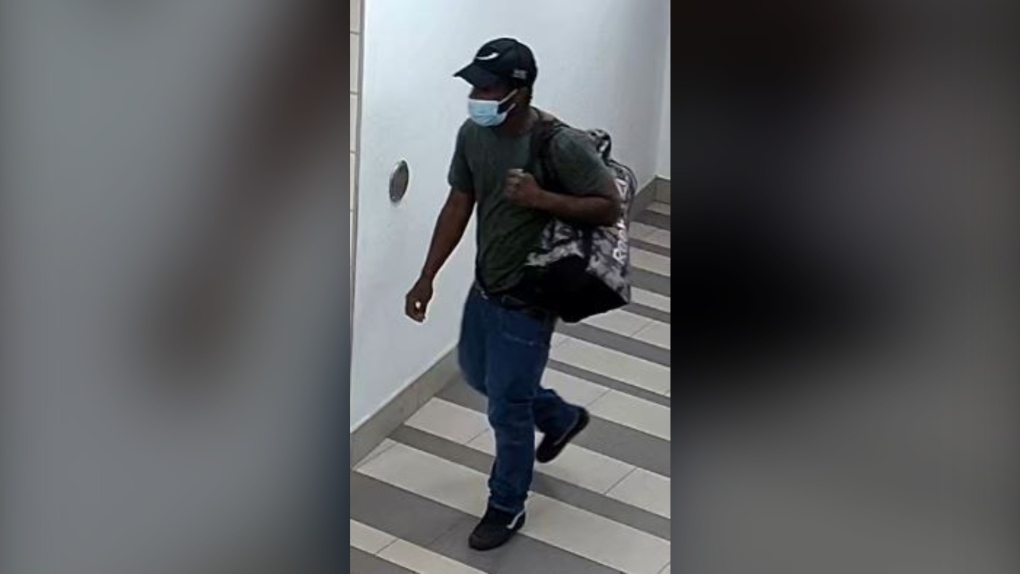 Police are looking for a suspect, seen in this surveillance image, after a woman was assaulted in North York. (Toronto Police Service)

Toronto police are looking for a suspect after a woman was repeatedly punched in the face in North York on Tuesday afternoon.

Police said they were called to the Sheppard Avenue and Yonge Street area around 5 p.m. for an assault.

A woman was on her way to Sheppard-Yonge Station when a man walked by her on the sidewalk and allegedly punched her in the face several times.

Police said the woman did not know the man.

On Wednesday, police released photos of the suspect taken from a surveillance video. He is described as between 25 and 30 years old, five-foot-eight to five-foot-nine, with a medium build.