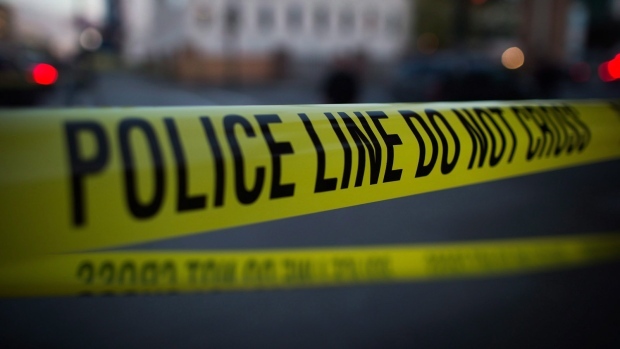 Police tape is seen in this file photo.

TORONTO -- A man has sustained serious injuries after being stabbed in East York on Saturday afternoon.

Police said they responded to reports of a stabbing on Sammon Avenue, near Donlands and Mortimer Avenues, around 12 p.m.

The incident happened after two individuals became involved in a dispute, according to police.

Police said the victim, believed to be in his 30s, has been transported to hospital in serious, but non-life-threatening condition.