Many Toronto residents were surprised to see that The Grinch had ventured down from Mount Crumpit this weekend to pay the city a visit.

On Nov. 19, a number of Toronto residents reported coming across someone who appeared to be wearing a very realistic Grinch costume in the west end.

“He was so funny and your typical Grinch,” Stoneham told CTV News Toronto Wednesday.

She said she waited her turn until local children were done interacting with him to get a photo for herself. 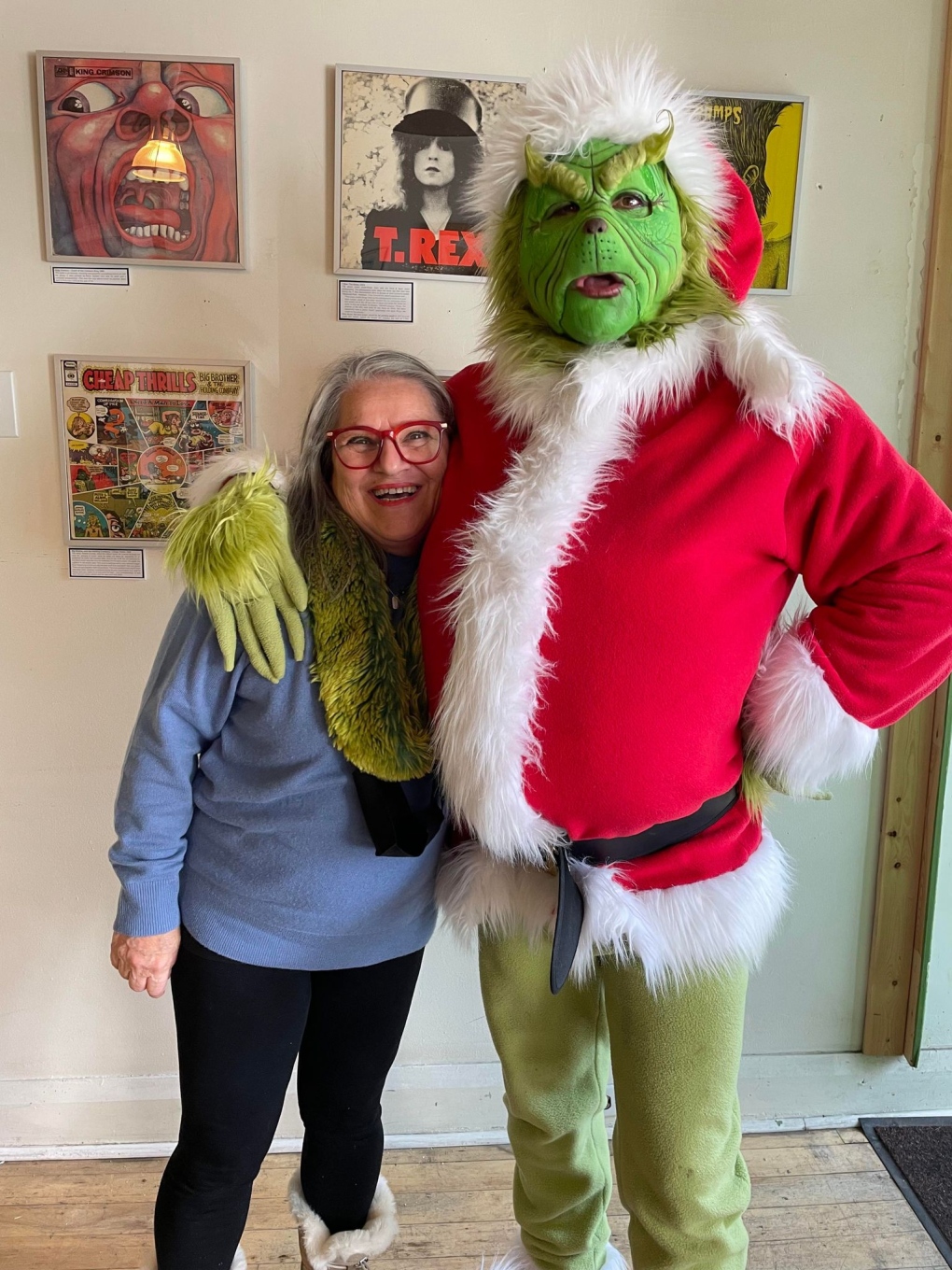 Gina Stoneham alongside The Grinch (Handout by Stoneham)

Toronto resident Stephanie Rose also spotted the Grinch Saturday at Jane Street and Annette Avenue, not far from where Stoneham saw him, while she was driving.

“Everyone was loving it,” Rose told CTV News Toronto “They were honking and waving at the Grinch. Just laughing and smiling in general.” 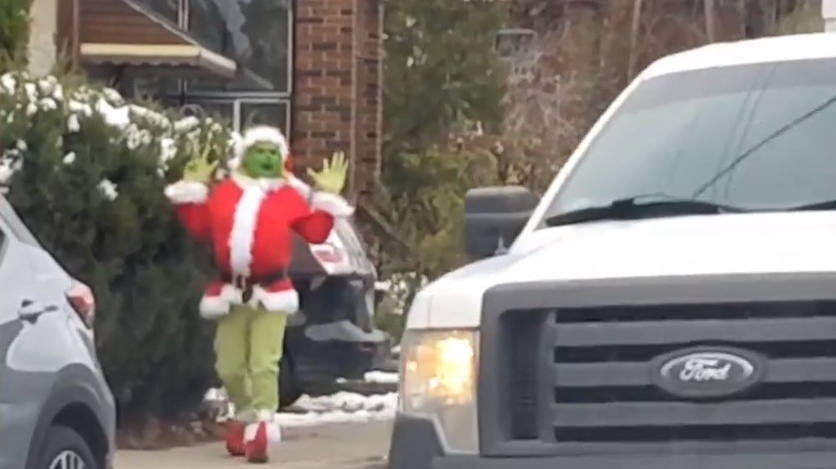 The Grinch can be seen walking down Jane Street on Nov. 19 in Toronto (Handout by Stephanie Rose)

It would appear the Grinch is frequenting the Baby Point neighbourhood. The Baby Point Gates BIA also posted to Instagram Saturday that he was spotted at Moonbeam Books on Jane Street.

Of the interaction, Stoneham says it “made her day.”

Friends and volunteers gathered Sunday at Kyiv's St Sophia's Cathedral to say goodbye to Andrew Bagshaw, who was killed in Ukraine while trying to evacuate people from a front-line town. This comes as Russian forces heavily shelled the city of Kherson, killing three people and wounding six others, the regional administration said.