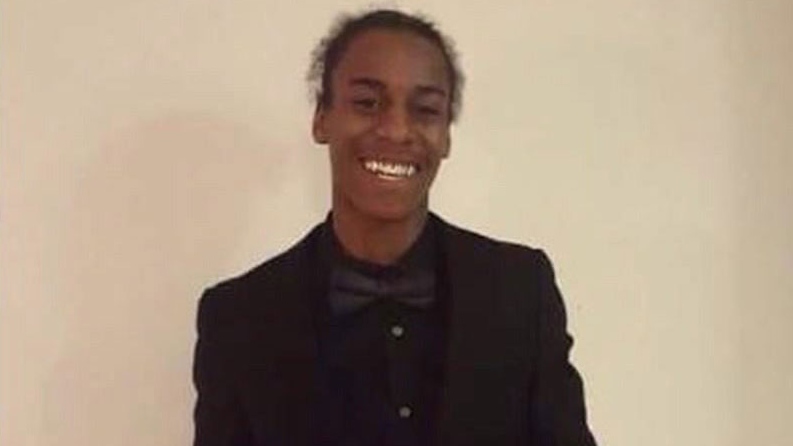 Toronto rapper Smoke Dawg's posthumous album arrived on Friday, exactly five months after he was killed in a brazen shooting.

"Struggle Before Glory" marks the debut full-length record from the performer, born Jahvante Smart, who was considered one of Toronto's rising young rappers.

The 21-year-old captured the attention of the local hip-hop community after joining Drake on his 2017 European tour.

Smart was one of two men killed on June 30 in Toronto's entertainment district. The other was Ernest Modekwe, brand manager for hip-hop collective Prime Boys.

Toronto police have issued a warrant for the arrest of 22-year-old Abdulkadir Handule in the fatal shooting and a 16-year-old boy who can't be named because he is a minor.