TORONTO -- A 16-year-old boy was seriously injured in a shooting in Toronto's Jane and Finch neighbourhood Thursday night.

Emergency crews were called to Jane Street and Yorkwoods Gate, south of Finch Avenue West, just before 10:30 p.m. for sound of gunshots. 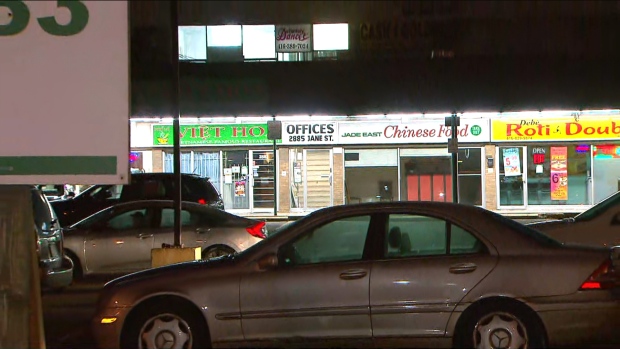 When officers arrived, the victim was located suffering from serious injuries, and was taken to hospital by paramedics.

Police said the boy had been hit by three to four bullets. He ran through a plaza into a townhouse to seek help. 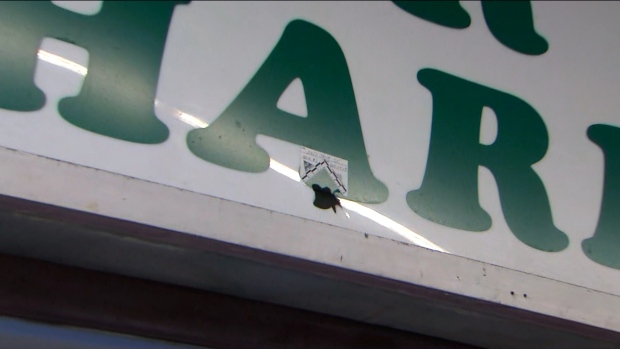