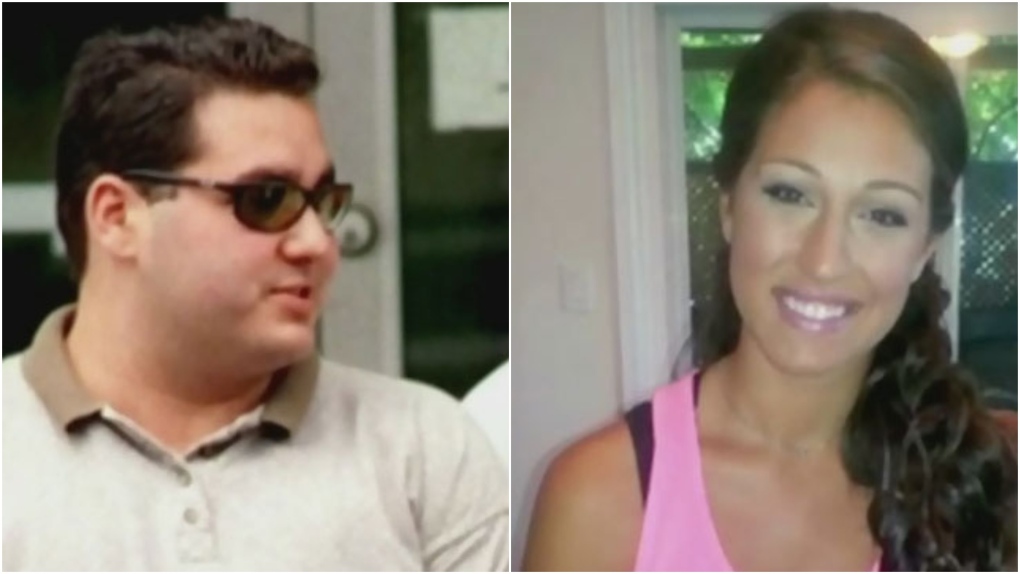 Angelo Musitano and Mila Barberi are seen in this undated photograph.

TORONTO -- A second man connected to the 2017 killings of Angelo Musitano in Hamilton and Mila Barberi in Vaughan was found dead this summer in Mexico, investigators say.

Barberi, an innocent veterinary assistant, was gunned down in broad daylight on March 14, 2017 as she sat in a car parked on Caster Avenue, in the Highway 7 and Weston Road area in Woodbridge.

On May 2, 2017, 39-year-old reputed mobster Angelo Musitano was shot dead outside his home in Waterdown, Ont.

Investigators said both shootings were orchestrated by unknown people but carried out by three suspects, involving surveillance prior to the attacks, and multiple getaway cars for the shooters to evade capture. 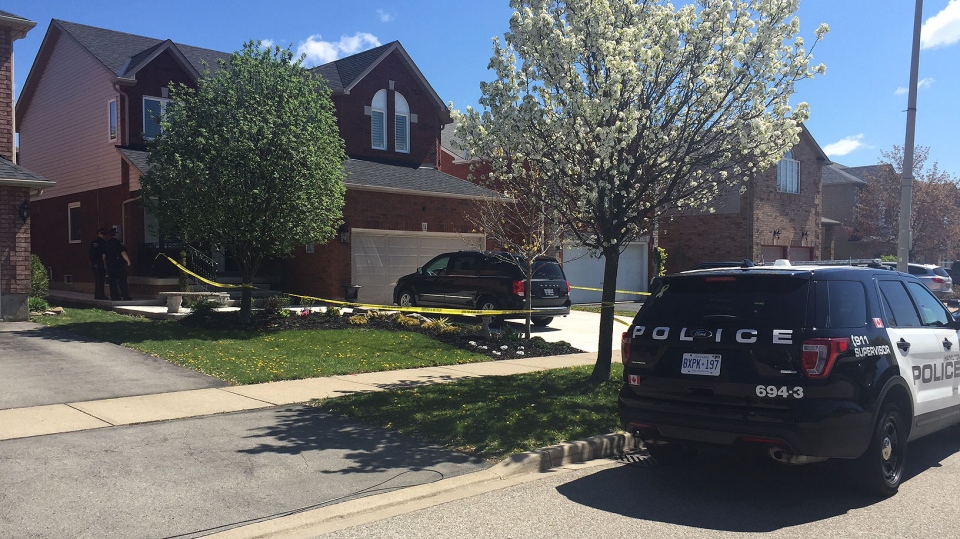 One of those suspects, Michael Cudmore, fled Canada for Mexico shortly after Angelo Musitano was killed.

A second, Daniel Mario Tomassetti, also fled to Mexico in January 2018 after police publicly stated that they had linked Barberi and Musitano's killings.

A third, Jabril Hassan Abdalla, was arrested in Sept. 2018 and charged with first degree murder and conspiracy to commit murder.

His preliminary hearing got underway this month but a trial date has not yet been set. 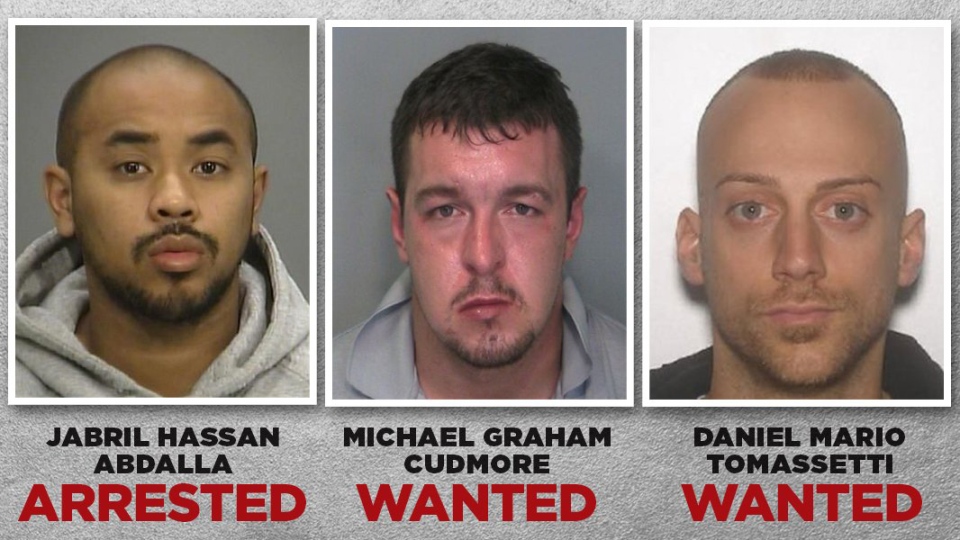 In efforts to locate Cudmore in Mexico, police say that he went to the country to join an associate described as a person of interest in the Barberi and Musitano killings, known as Daniel Ranieri.

Ranieri's body was found in a ditch in Cancun, Mexico in March 2018.

Cudmore was also found dead in an abandoned vehicle in Mexico in June of this year.

His family had earlier told police they did not know where he was or if he had left the country, and reported him to authorities as a missing person.

Tomassetti is still believed to be in Mexico.

"Investigators have been advised by the Tomassetti family that they are unaware of Tomassetti's whereabouts but are aware that he is scared," Hamilton police said Wednesday.

There is an Interpol warrant out for his arrest, and Mexican officials are aware he is sought for murder.