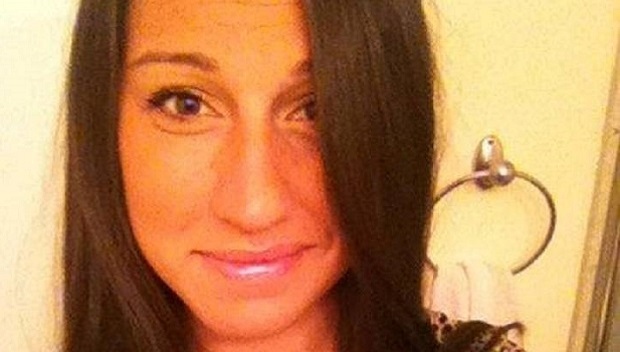 York Regional Police say they have linked the Vaughan killing of a 28-year-old woman to another murder that took place in Hamilton.

Mila Barberi was gunned down in broad daylight on March 14, 2017 as she sat in a car parked on Caster Avenue, in the Highway 7 and Weston Road area in Woodbridge. The young woman was rushed to hospital, where she was pronounced dead.

A 40-year-old man sustained minor injuries in the same shooting.

Police later released surveillance footage of a suspect dressed in black emerging from a dark coloured Jeep Grand Cherokee that had been reported as stolen from the Rexdale area a day earlier.

Investigators said then that they were looking for a male suspect standing around six-foot-two and weighing about 250 pounds.

Police did not say which homicide they had linked to Barberi’s killing. However a report in the Hamilton Spectator suggested that it could be the case of mobster Angelo Musitano, who was fatally shot as he sat in the driveway of his Hamilton home in May.

The news conference is set to take place at York Regional Police headquarters in Aurora at 11 a.m.