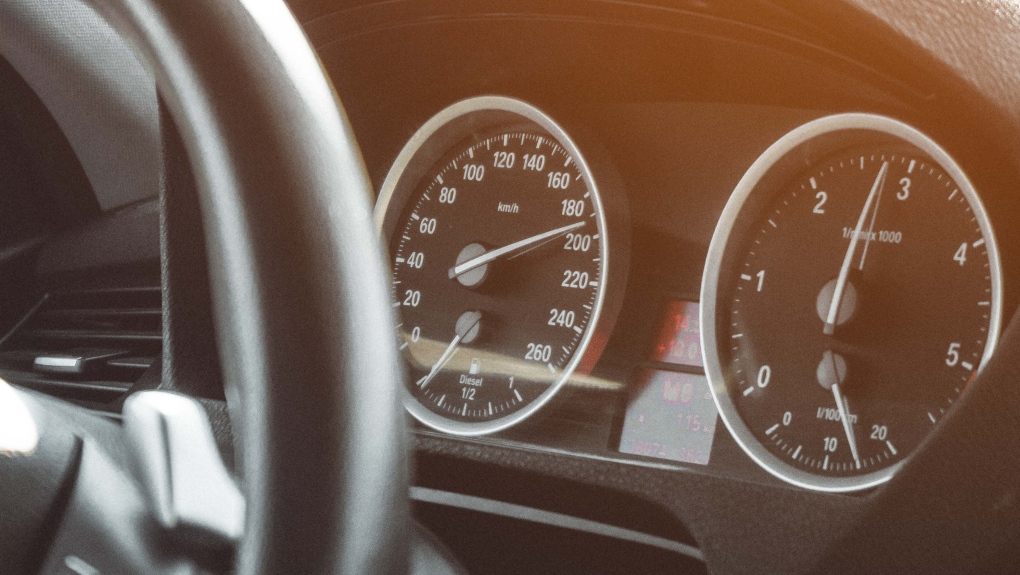 TORONTO -- A driver in Toronto racked up more than a dozen speeding tickets in the month of April, according to newly released data from the city’s automated speed cameras.

Officials with the city say the “frequent repeat offender” was caught speeding on both Doris Avenue, north of Spring Garden Avenue, and Sheppard Avenue East, west of Don Mills Road, a whopping 15 times.

The driver is one of 1,506 such offenders who was photographed by the city’s 50 Automated Speed Enforcement (ASE) that month.

According to data provided by the city, the largest fine of $718 was issued to a driver who was allegedly travelling at 99 km/h in a 50 km/h zone on Sheppard Avenue East, west of Don Mills Road.

In total, 22,635 tickets were issued in April as part of the city’s campaign to curb speeding in areas across Toronto. The cameras moved to new locations at the beginning of June.

“It is encouraging to see a drop in the number of tickets issued by these cameras between March and April – it shows they are having an impact in these locations,” Mayor John Tory said in a statement.

“These enforcement measures are on top of the Vision Zero road safety work we are continuing to do including: designing and building safer streets, deploying new pedestrian head start traffic signals, and lowering speed limits.”

The ASE devices have been automatically ticketing drivers since July 6 of last year.

Anyone photographed travelling at a speed of 49 km/h over the speed limit is automatically sent a ticket for $588 plus another $130 for a victim surcharge and court costs.

The owner of any vehicle caught travelling 50 km/h or more over the speed limit will be issued a summons to appear before a Justice of the Peace.

It’s worth nothing that ASE tickets do not incur any demerit points and do not affect a person’s driving record.

The sites in which the cameras are positioned are selected primarily based on data that indicate where speed and collision challenges exist near schools in Community Safety Zones, the city said.

A map of all current and planned camera locations can be seen here.

The city says that related enforcement data for the month of May will be available in the coming weeks.