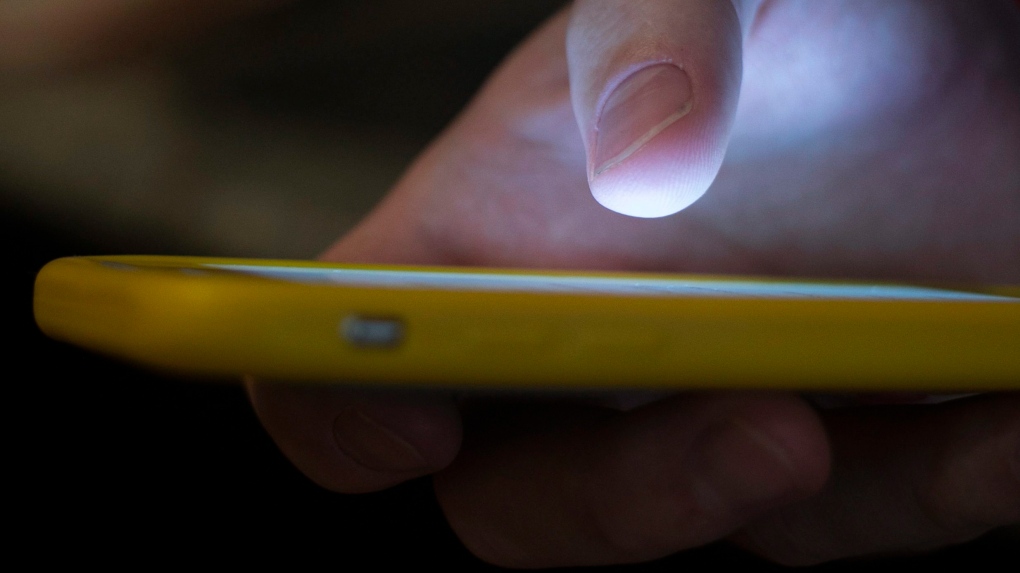 Police are urging the public to “hang up immediately” if they receive a phone call stating that their Social Insurance Number (SIN) was used to fraudulently open up bank accounts.

“The telephone call starts with someone claiming they work for the government or a police agency,” officers with the Toronto Police Service said in a news release issued on Thursday.

“The caller claims that your SIN was used to fraudulently open bank accounts, and other illegal transactions.”

Police said the caller typically gives the same instructions to the person on the other end of the line.

Before giving the instructions, the caller will state a false name, identification number or badge number, officers said.

“The caller will ask you to send money via Bitcoin to a fake government account,” police said. “The caller will make false threats that failure to comply will result in an arrest warrant issued, or they will send local police to their home and arrest them immediately.” 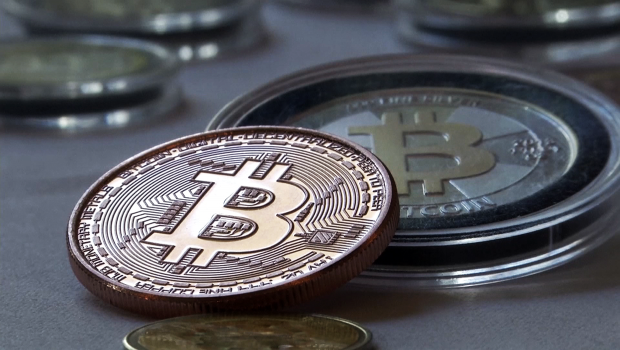 “The caller may also insist the money be paid by gift cards or other crypto-currencies, credit card, or through Western Union.”

Police added that in some cases “the fraudsters use a program to display the telephone number of either the revenue agency or local police on the victim’s caller ID display.”

Investigators said that “numerous residents” have been receiving these types of phone calls for an undetermined amount of time and those who do are urged to “hang up the phone immediately.”

“The public should be aware that police do not collect money for the Canada Revenue Agency (CRA). Although everyone is at risk of falling victim to these scams, elderly people are among the most vulnerable.” 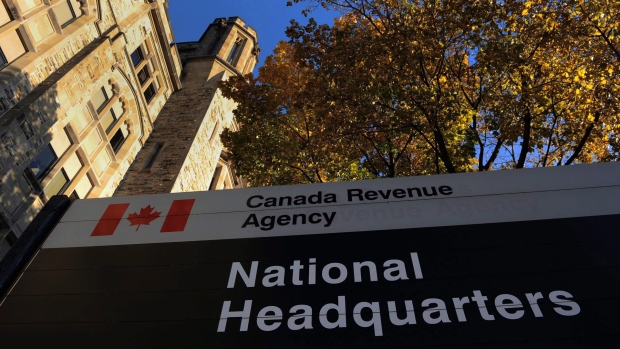 In the news release, police stated that the CRA will never do the following:

Police said victims of this type of fraud are urged to report it to investigation, as well as the Canadian Anti-Fraud Centre.