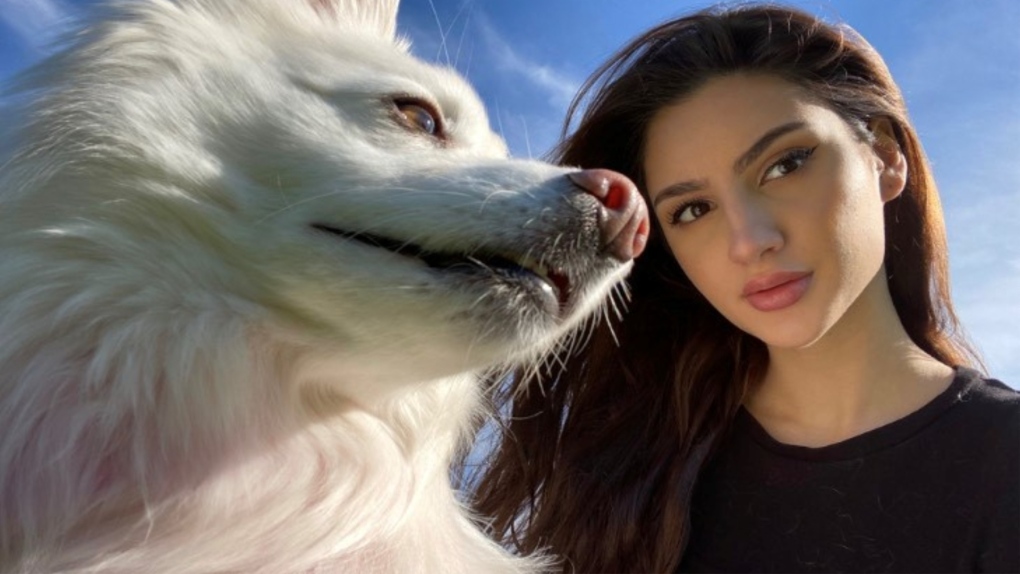 Tania Pardazi Moghaddam died in a skydiving incident in Innisfil, Ont. in August, and police renewing their appeal for more information about her death. (South Simcoe Police Service)

Police are renewing its appeal for information following the death of a Toronto-area woman who died in a skydiving crash in Innisfil, Ont. last month.

According to the South Simcoe Police Service, 21-year-old Tania Pardazi Moghaddam from Richmond Hill died on Aug. 27, after she was critically injured from jumping out of a plane in the area of 10 Sideroad and Line 4.

Police published an updated news release on Sept. 22, which identified the deceased as Pardazi Moghaddam and shared a photograph of her.

"It is a death investigation and again whether it’s a death at their own misadventure or an accident we don’t know yet that’s why we are trying to gather all the facts. We don’t want to presume anything at this point in time so we need all the information we can," South Simcoe Police Service Police Chief Andrew Fletcher said Thursday.

Skydive Toronto Inc. issued a release on the Monday following the fatal accident, confirming the incident involved one of their students.

The company said in a statement last month Pardazi Moghaddam "released a quickly-rotating main parachute at a low altitude without the time or altitude required for the reserve parachute to inflate."

Police said Pardazi Moghaddam was taken to a local hospital but died from her injuries.

Friends of Pardazi Moghaddam previously told CTV News Toronto she died while finishing her first solo dive course and that was her first time jumping on her own. According to the company, the course requires its students to complete one day of ground school before they can solo jump.

“Life was too boring for her and she was always trying to do something adventurous,” she said.

Kimia Sepanlou, another close friend of hers, said Pardazi Moghaddam was “one of the bravest girls.”

“Whenever we saw her, we knew we were in for an adventure because she didn’t like letting herself, or the people closest to her get bored,” she said. “Everyone who met her thought the world of her.”

Anyone with information or video footage of the accident is asked to reach out to Detective Const. Dan Raymond at 705-436-2141, ext. 1027, or dan.raymond@southsimcoepolice.ca. Anonymous tips can also be submitted through Crime Stoppers.

The investigation into her death is ongoing in conjunction with the Office of the Chief Coroner, police said.