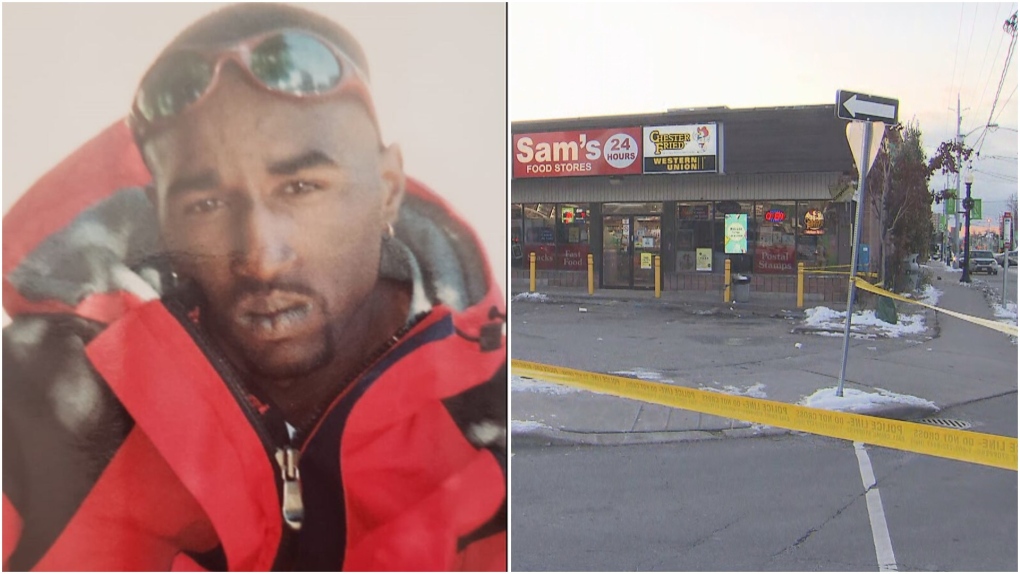 Craig Campbell, 42, of Toronto was shot and killed in what police have described as a "targeted" shooting in the city's west end. (Toronto Police Service)

TORONTO -- Police have identified the Toronto man killed in a "targeted" shooting in the city's west end early Saturday morning.

Toronto police said they received several reports of gunshots being fired around 1:40 a.m. Saturday morning in the area of Oakwood Avenue and Vaughan Road.

Police said when they arrived on scene they located a male victim suffering from serious injuries.

Toronto paramedics rushed the man to hospital without vital signs where he later died, according to police.

The victim has been identified as Craig Campbell, 42, of Toronto.

“I believe that it was targeted, whether or not Craig Campbell was the intended target, I don’t know that at this time," Toronto Police Homicide Detective Aaron Akeson told reporters Saturday afternoon.

Police said that investigators are looking for a maroon SUV seen leaving the scene after the incident.

Toronto Police are asking anyone with information to come forward.