Homicide detectives are investigating a fatal shooting after a 25-year-old man was found dead inside the garage of home in Scarborough’s Dean Park neighbourhood early Friday morning.

Officers were called to a residence on Blacktoft Drive, located in the area of Sheppard Avenue East and Meadowvale Road, at around 2 a.m. for reports of a shooting.

When they arrived, they located a man inside the garage suffering from serious injuries.

The man was pronounced dead on the scene. 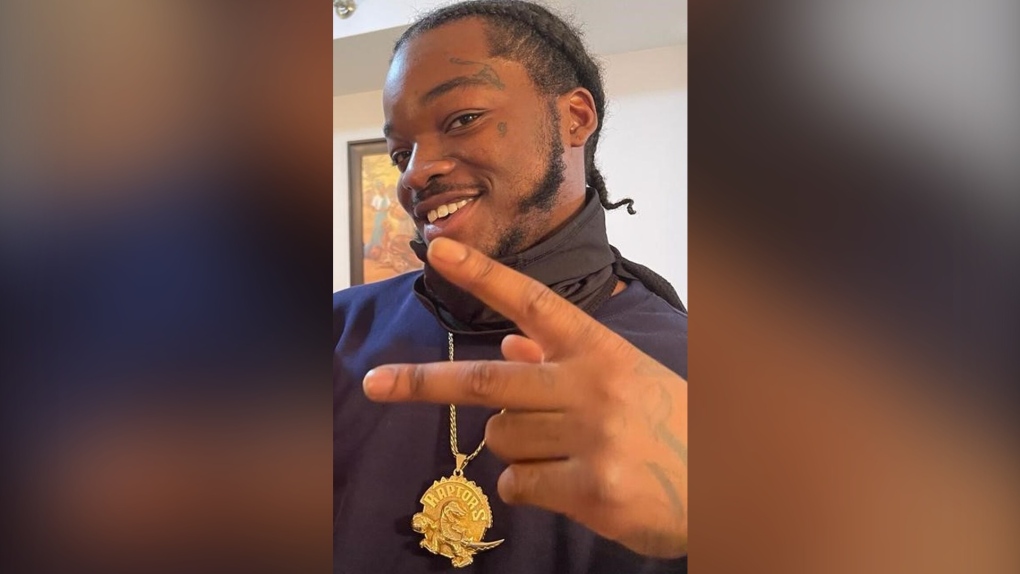 Malcolm Ellis, 25, is seen in this undated photo provided by Toronto police. Ellis was found dead in the garage of a Scarborough home on Friday, Nov. 26. (Toronto Police Service)

Speaking to reporters outside the home where the shooting occurred, one officer confirmed that the victim did not live at the residence.

The firearm used in the deadly shooting has not been recovered.

No arrests have been made and police have not provided any suspect information.

Police say all witnesses are cooperating with the investigation, but police are asking anyone who has not yet spoken to investigators to contact the homicide unit.

It has been almost exactly one year since the Tk'emlúps te Secwépemc confirmed evidence of what elders and residential school survivors had been saying for years about missing children being buried on the grounds of the former Kamloops Indian Residential School.