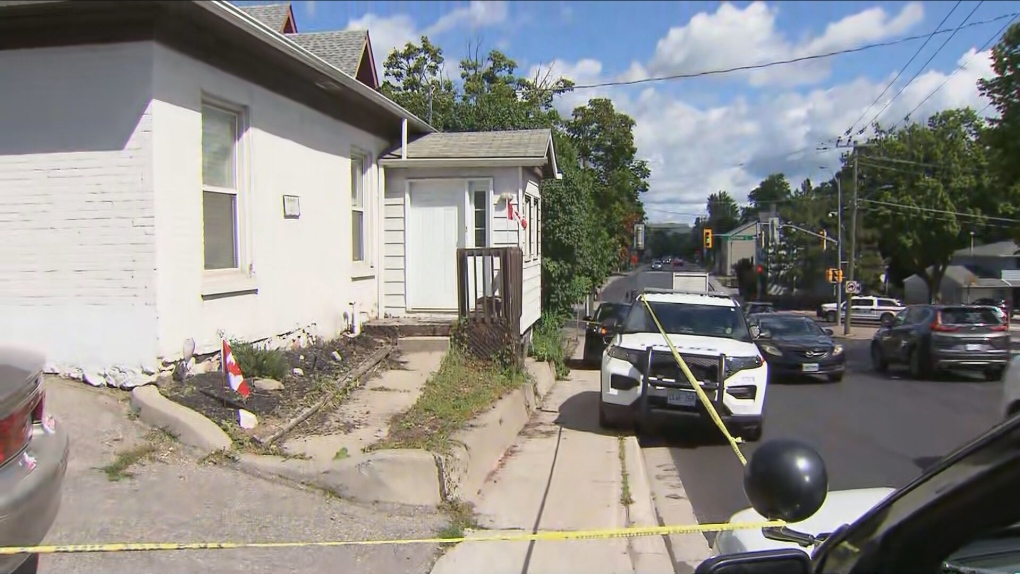 Police have identified a 22-year-old woman who was killed last week in Newmarket, Ont.

According to investigators, officers were called to a home near Prospect and Gotham streets around 1:30 a.m. after receiving a report of an injured person.

Officers found the victim outside of the residence suffering from unspecified injuries. She was rushed to hospital where she later died. At the time, her death was deemed suspicious and the Homicide Unit was called in.

On Tuesday, police said that a post-mortem examination found the woman had been shot.

No suspect information has been released by police in connection with the investigation.

Police are currently appealing for witnesses and asking anyone who has not yet spoken with investigators to reach out or contact Crime Stoppers anonymously.