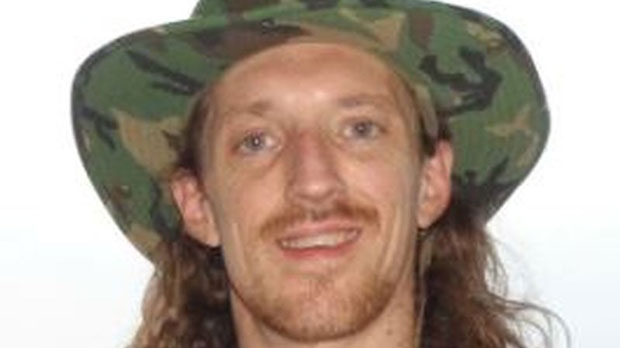 Two Hamilton residents have been charged in connection with the death of a man who was found lying on the driveway of a Parkdale apartment tower.

Toronto police said the incident occurred around 11:30 p.m. on Saturday.

When officers arrived at the scene, they found a 42-year-old man suffering from serious injuries lying outside a building located at 103 West Lodge Avenue.

Police said on Saturday they believed the man was involved in an altercation on a balcony of the building and that he had fallen to his death.

Two suspects were taken into custody on Wednesday in connection with the incident.

Police say that one suspect is still outstanding.