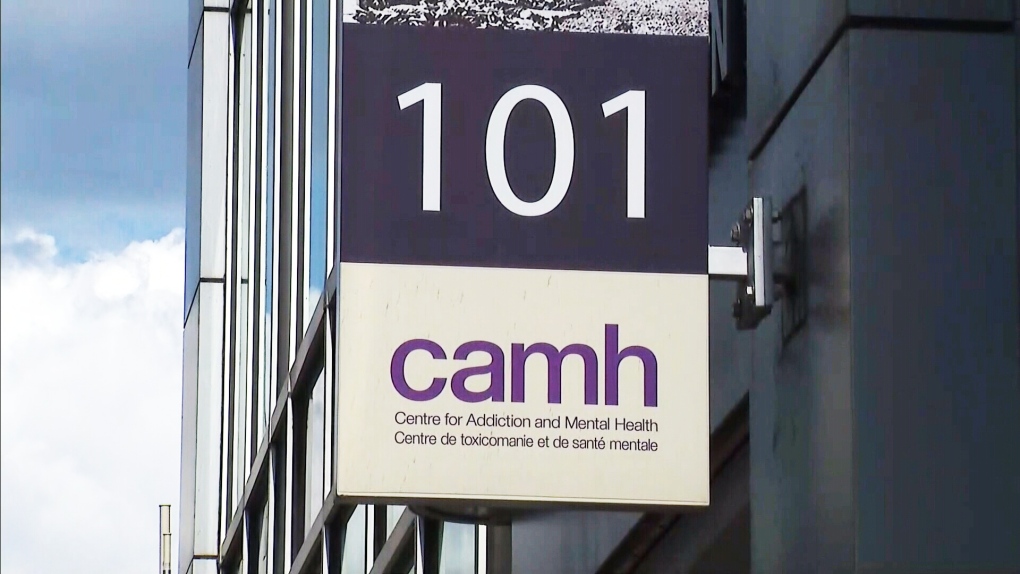 Police say they located a man found not criminally responsible for a violent crime less that a day after he escaped from the Toronto psychiatric hospital where he is being treated.

Investigators say 30-year-old Patrick Campbell fled the Centre for Addiction and Mental Health on Friday afternoon and was found by police Saturday morning.

The officer says Campbell is being treated there after he was found not criminally responsible due to mental illness for assault with a weapon and possession of a weapon.

Campbell is one of multiple people who have escaped the facility in recent months while receiving treatment following serious offences.

CAMH launched a review of its practices after two men found not criminally responsible for violent crimes escaped in July this year.

Zhebin Cong had been charged with second-degree murder in the killing of his roommate in 2014 and managed to escape the country on an international flight.

Records from the Ontario Review Board, which assesses anyone with a NCR designation, found that Cong killed his roommate with a meat cleaver in 2014.

The 47-year-old was away from the treatment facility on a short-term pass when he was able to leave the country.

Later in July, Ahmed Sualim -- who was found not responsible for a string of violent robberies -- went missing from the psychiatric hospital.

Authorities were able to find Sualim the same day, but records show he had walked away while on an accompanied pass from the facility another two times before the July incident.

Earlier this month, another man found not responsible for aggravated assault escaped from the same facility and was found by police the next day.

All the men were being held in the treatment centre's secure forensic unit at the time of their escape.

CAMH launched both an internal and external review to take a closer look at patient passes and privileges at the facility.

This report by The Canadian Press was originally published on Nov. 30, 2019.