A concerned family member called officers to the home for a wellness check, police said. However, officers did not locate Burton and Noble in the residence but found evidence they deemed suspicious.

Police did not provide specific details on what they discovered inside.

After being granted a search warrant, forensic investigators entered the home Friday evening to begin their probe. 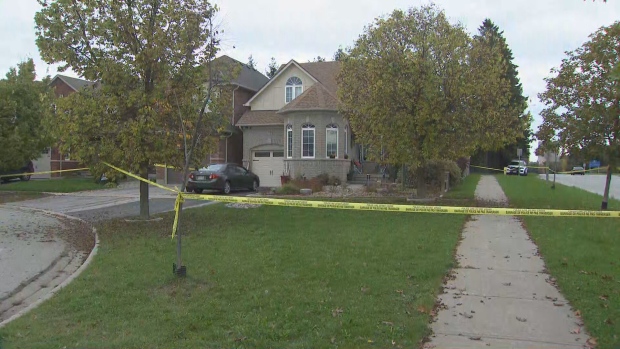 Police said there are other family members living in the house, but nobody else was at home Thursday when they got the call.

"We have spoken with them. And we don't have any further information as this investigation still is unfolding," police said on Friday, adding that they were still working on the exact time when the two women disappeared.

Durham police tweeted Saturday afternoon that they still have not found the two women.

"We would like to thank the community for the tips received. We continue to look (for) any info on the whereabouts of Ava Burton and Tatilda Noble," police said.

There are no updates at this time. We would like to thank the community for the tips recieved. We continue to look any info on the whereabouts of Ava Burton and Tatilda Noble. Forensic investigators remain at the scene. https://t.co/HAIeSBCFmX

Pastor Isaac Addo-Bekoe, a longtime family friend, said he was surprised when he heard that Burton and Noble were missing.

He said his wife used to work with Burton 20 years ago, and they've kept in touch.

"It's shocking," the pastor said. "My wife is crying about it because we've known them for a long time."

The pastor described them as a quiet, peaceful and loving family and said he is praying that the two women be found safe and sound.