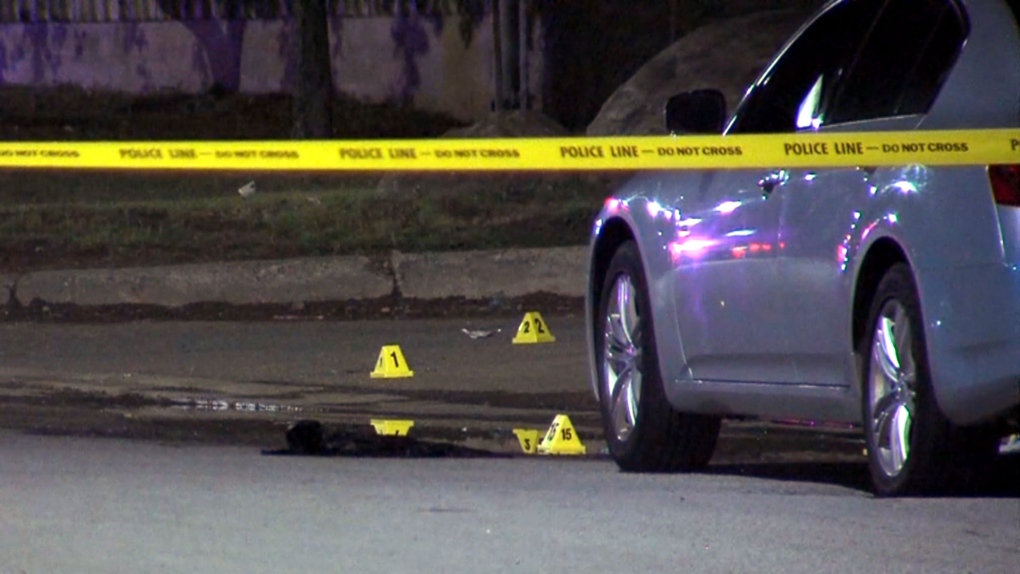 An arrest has been made in the murder of a 54-year-old man who was found dead inside a home in Brampton last month.

Peel Regional Police say Ajay Chibber was found inside a residence in the area of Advance Boulevard and Dixie Road on the afternoon of July 5.

Police say Chibber had “obvious signs of trauma” when officers arrived at the house and the victim was pronounced dead at the scene.

Police have described the homicide as an “isolated incident” and confirmed Thursday that an arrest had been made in the case.

Churaman Ramgadoo, a 48-year-old Brampton man, has been charged with second-degree murder in Chibber’s death.

He is currently in custody until he appears in court for a bail hearing.

Police are asking anyone with information about the incident to call police or Crime Stoppers anonymously.