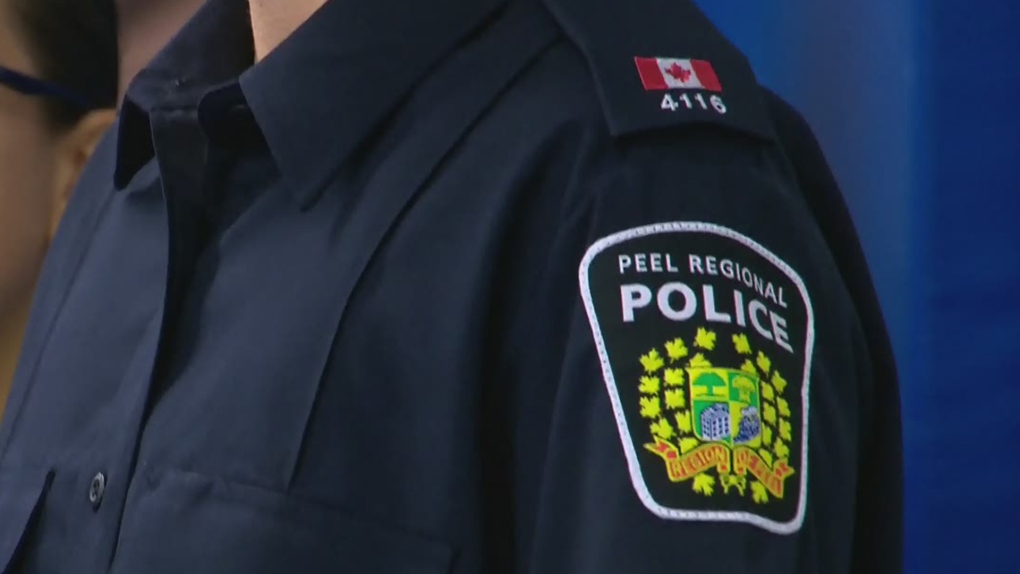 The Peel Regional Police logo is seen in this file image.

A Peel Regional Police officer now faces an assault charge in connection with the apprehension of a 25-year-old man in Brampton earlier this year.

On March 25, a man was in the stairwell of an apartment building located on Orenda Road when he was approached by multiple police officers.

According to the province’s Special Investigations Unit (SIU), the man fled the area but was soon taken into police custody and then released.

Later that same day, the man went to a hospital where he was diagnosed with a serious injury. The SIU said in a news release issued on Thursday that they were notified of the matter two days after the man attended the hospital.

As a result of an investigation conducted by the SIU, Const. Scott Douglas with Peel Regional Police has been charged with one count of assault. He is scheduled to appear in court in Brampton on Oct. 15.

“The matter is now properly before the courts. In consideration of the fair trial interests of the accused, the SIU will make no further comment pertaining to this investigation.”

The SIU is an arm’s length agency that is called in to investigate any reports involving police officers where there has been death, serious injury or allegations of sexual assault.