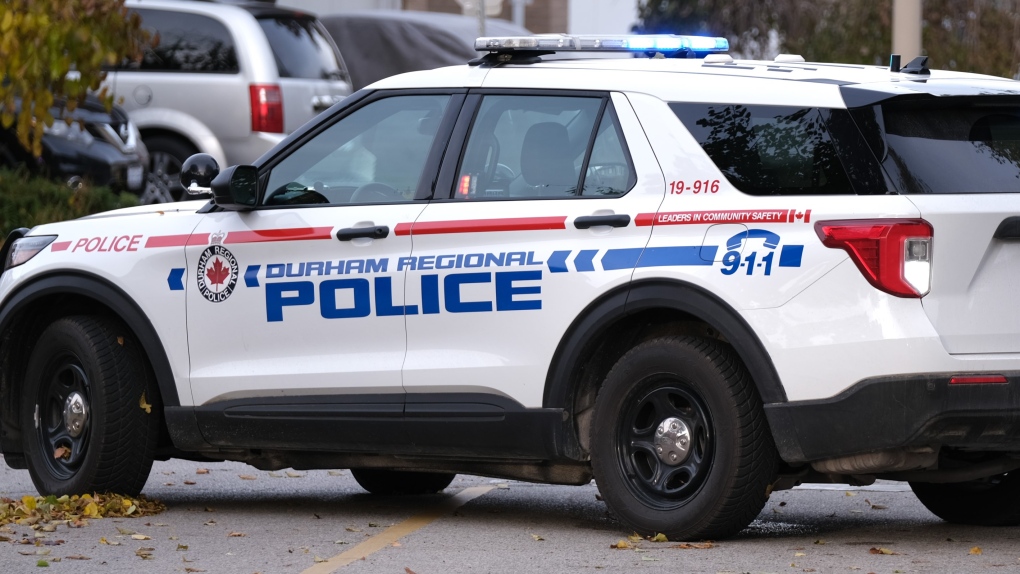 A Durham police cruiser is seen in this undated photo. (CP24/Simon Sheehan)

An Oshawa teacher is facing charges after he allegedly lured a youth to facilitate the commission of a sexual assault.

Investigators from the Durham Regional Police Child Exploitation Unit began an investigation in February after receiving information about the offence, which they say dates back to sometime in 2016.

Few details have been released about the incident but police say that the suspect was involved in the “online luring of a youth from Kawartha Lakes.”

“Investigators want to ensure there are no other victims,” a press release issued by police states.

Police are asking anyone with information relevant to their investigation to contact Det. Const. Powell of the Internet Child Exploitation Unit at 1 (888) 579-1520 ext. 5545.

McGill University says it is investigating one of its instructors who allegedly called for the death of people participating in anti-government protests in the streets of Iran in recent weeks.