An Ontario woman who brought her car to the dealership to get a warning light inspected left with $7,300 in damages after the mechanic got into an accident while test driving the car.

"When we arrived we were surprised to see our van had been in an accident," Oshawa woman Megan Smith told CTV News Toronto.

Smith said in late August a warning light came on her 2019 Dodge Grand Caravan and she took it to a dealer to have it checked.

When the mechanic took the van out for a test drive, someone crashed into him and caused more than $7,300 in damage.

"At first we were really trusting. We thought they are going to fix everything and everything will be okay, but that's not what happened," Smith said.

Smith was told the accident didn't happen at the dealership and the mechanic driving was not at fault.

Smith was told it was not the dealership's issue and she would have to go through her own auto insurance policy. 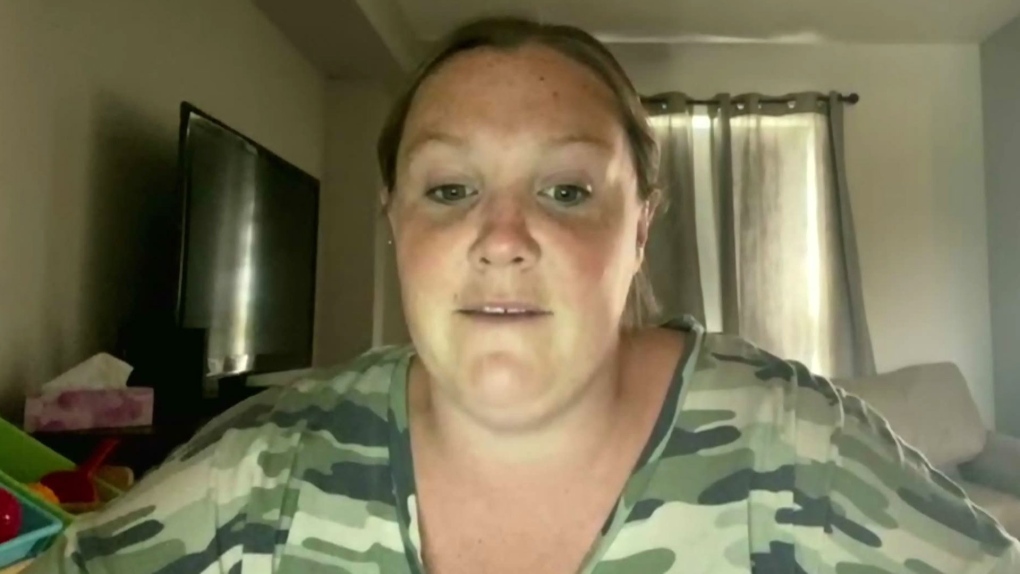 "'The manager literally said 'It's not our problem.' They weren't going to repair the damage and they wanted nothing to do with us," Smith said.

When CTV News Toronto reached out to the dealership about the issue the calls were not returned.

The Ontario Motor Vehicle Industry Council, which oversees dealerships in Ontario, said it is their understanding the "consumer's insurance would be responsible for covering the damage in this situation, given the vehicle is the consumer’s property."

CTV News Toronto also reached out to the Insurance Bureau of Canada (IBC) and Anne Marie Thomas, the IBC’s Director of Consumer and Industry Relations, said "Ontario is a no fault province so in this case the driver of the vehicle was not at fault for the accident."

Thomas said Smith's insurance premiums should not be affected.

"The insured will not incur any out of pocket expenses and will not see an increase in her auto insurance as a result," said Smith.

Smith is concerned that her vehicle has now lost value that it's been in an accident and felt the dealer showed poor customer service towards her and never apologized for what happened.

"For the manager to say there is nothing we can do? We won't be returning there that's for sure," said Smith.

If a car is damaged because a dealer is careless or negligent, their own insurance would have to pay for repairs.

It's on a case-by-case basis, which is why it's important your insurance is up to date even when your vehicle is in the shop.