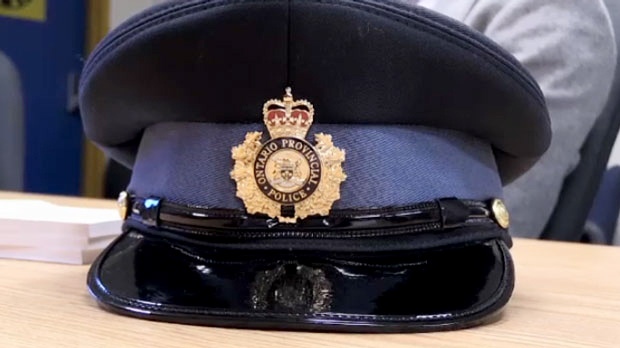 TORONTO -- Ontario is launching an independent review of the workplace culture at the provincial police after more than a dozen officers have committed suicide since 2012.

Solicitor General Sylvia Jones said an independent review panel will start its work next month, with an interim report expected by mid-summer.

"Front-line OPP members in cities and towns across Ontario have raised concerns," she said Monday in a statement. "Ensuring the safety and well-being of our front-line staff is my top priority."

"The well-being of our sworn officers, civilian staff, and their families is too important," she said.

Ontario Provincial Police Association president Rob Jamieson praised the formation of the panel and said he hopes it gives people within the service a platform to voice their concerns about OPP workplace culture.

"Some of the issues that have been highlighted, obviously the mental health and well-being of our people over the last year, have been incredibly troubling," he said. "Those issues are known. But I think there are some additional voices that need to be heard."

Jamieson said while he doesn't want to pre-judge the findings of the panel he hopes it will more deeply examine the issues the association, and many within the service, have been raising for some time.

Jamieson has called the mental health program -- which will give officers and their families access to confidential and personalized mental health services -- a decisive first step in addressing what he calls the largest issue facing both active and retired members.

The OPP launched an internal review after a spate of suicides among its ranks last summer.

Ontario's chief coroner is also looking into the issue, with a review of police suicides across the province after eight active officers and one recently retired officer died by suicide last year.