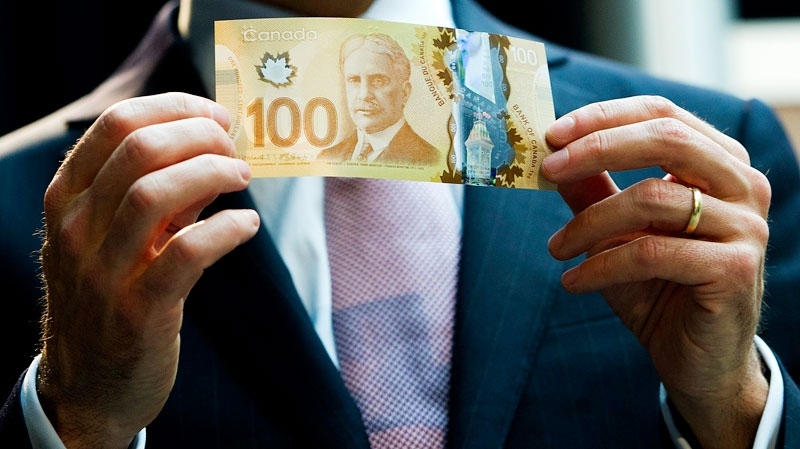 The province's annual "sunshine list" of public sector workers who are paid more than $100,000 a year was released Friday with more than 240,000 names.

For the second year in a row, Kenneth Hartwick, president and CEO of the electricity Crown corporation, was top of the list with a reported salary of $1,628,246.

Ontario Power Generation's Chief Strategy Officer Dominique Miniere was again the second-highest paid at $1,523,518, and two other executives at the corporation reported making more than a million dollars.

Kevin Smith, CEO of Toronto's University Health Network, stayed in the fifth spot again with a salary of $845,092.

Others in the health field were also among the top 10 highest paid, with Ontario Health CEO Matthew Anderson in seventh place with a salary of $826,000.

Dr. Penny Sutcliffe, medical officer of health for the Sudbury, Ont., area, had the ninth-highest salary at $800,726 and the CEO of Sunnybrook Health Sciences Centre, Andy Smith, was in the 10th spot with $799,614.

The province says the list of employees grew by 38,536 since 2020, with 96 per cent of the growth attributable to growth in the broader public sector.

This report by The Canadian Press was first published March 25, 2022.