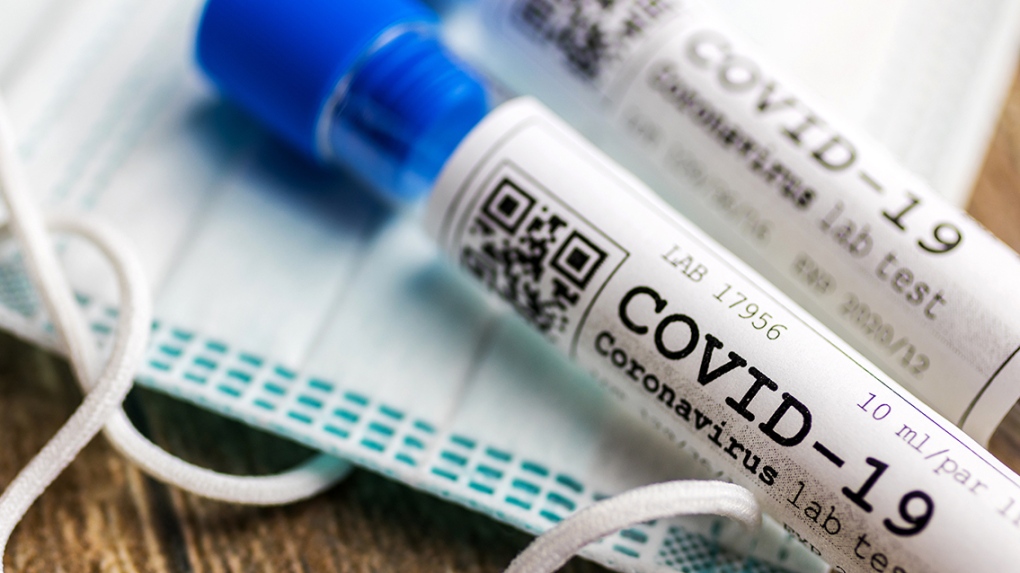 Ontario has reported a fourth straight day with more than 100 new COVID-19 cases. (The Canadian Press)

TORONTO -- Ontario is reporting more than 100 new cases of COVID-19 for the fourth day in a row.

Health officials confirmed an additional 105 infections and one more death on Monday, bringing the total number of lab-confirmed cases of the novel coronavirus in Ontario to 41,507.

The total number of cases includes deaths and recoveries.

Only three of the new patients were over the age of 80.

As of late Monday morning, there were 40 people in hospital being treated for COVID-19. Of those patients, 12 are in the ICU while seven are breathing with the assistance of a ventilator.

The province recorded 115 new cases of COVID-19 on Sunday and 108 on Saturday. On Friday, officials reported 131 new patients, but said that the total was considered an overestimation due to a glitch that resulted in missing data from the day before.

Thirty of Ontario’s 34 public health units are reporting five or fewer cases of COVID-19, while 19 are reporting no new infections.

The majority of Monday’s cases were recorded in the Greater Toronto Area. Toronto confirmed 30 cases of the novel coronavirus, while 21 were in Peel Region and nine were in York Region.

The only other city to record more than 10 new cases of COVID-19 was Ottawa, who logged 24 patients.

Speaking to reporters at a news conference on Monday afternoon, Ontario Premier Doug Ford said he is watching the daily case count “like a hawk.”

“I just want to tell the people Ottawa, Toronto and Peel Region - you take away those three regions, and obviously that's a big population, the province and the people are doing great,” he said.

“In these large urban areas, we just have to keep an eye on it and it's not spread across these regions, it's in certain areas of these regions that we are really focusing on.”

The province has conducted more than 2.7 million tests for the novel coronavirus since the first patient was discovered in January.

Officials conducted 18,790 tests in the last 24 hours while 9,229 tests are still under investigation.