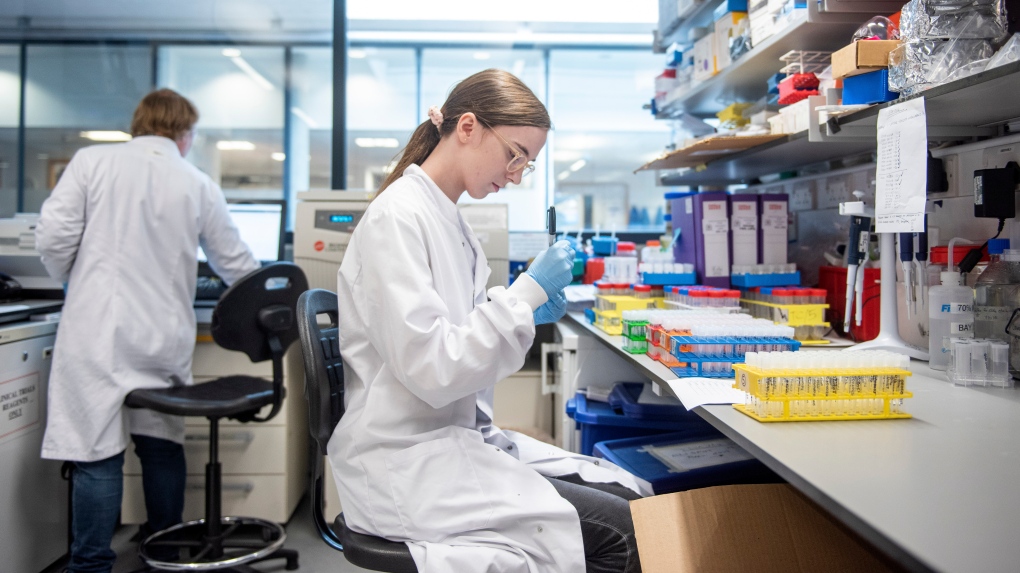 TORONTO -- Ontario is reporting a dip in the number of new COVID-19 cases but is still recording an uptick from last week’s trends.

Health officials confirmed 165 new cases of COVID-19 on Wednesday, which is a decrease from the 203 cases reported on Tuesday. Of the 203 new cases yesterday, 35 were a result of a backlog in Peel Region and did not occur in the previous 24-hour period.

Health Minister Christine Elliott said 207 additional cases were also considered resolved in the province on Wednesday and that 28 of the 34 public health regions recorded fewer than five new infections.

More than 50 per cent of Wednesday's new cases are in people under the age of 40.

The province also recorded two additional COVID-19-related deaths in its latest report. A total of 2,755 people in Ontario have died as a result of the novel coronavirus.

Hospitalizations for the disease have increased for the second day. There are now 128 patients in Ontario hospitals with COVID-19, up from the 120 reported one day prior.

Of those 128 patients, 37 are being treated in an intensive care unit, 19 of which are breathing with the assistance of a ventilator.

According to Wednesday's epidemiology report, these are the regions reporting the most new cases:

Toronto, Peel Region and Windsor-Essex have all been held back from advancing to Stage 3 of the province's reopening plan because of their case numbers.

Ontario health officials have conducted more than 1.93 million tests for the disease since the pandemic was declared.

More than 18,881 tests are still under investigation.