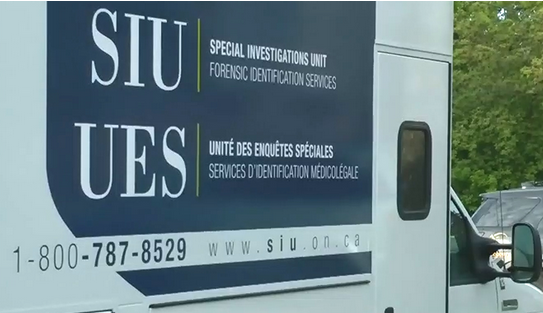 TORONTO -- Ontario's police watchdog has cleared a Niagara Parks Police Service officer of criminal wrongdoing in the death of a man who went over the Niagara Falls waterfall in June.

Authorities say on June 20, a 38-year-old man spoke briefly with two officers before he climbed over the fence, entered the Niagara River and was swept down the waterfall.

His body was recovered six days later at the Queenston docks.

Special Investigations Unit Director Joseph Martino said a probe determined the officer was still metres away from the man when he fell into the water.

He said there was no opportunity to prevent the tragic incident.

The file has now been closed.

This report by The Canadian Press was first published Oct. 19, 2021.