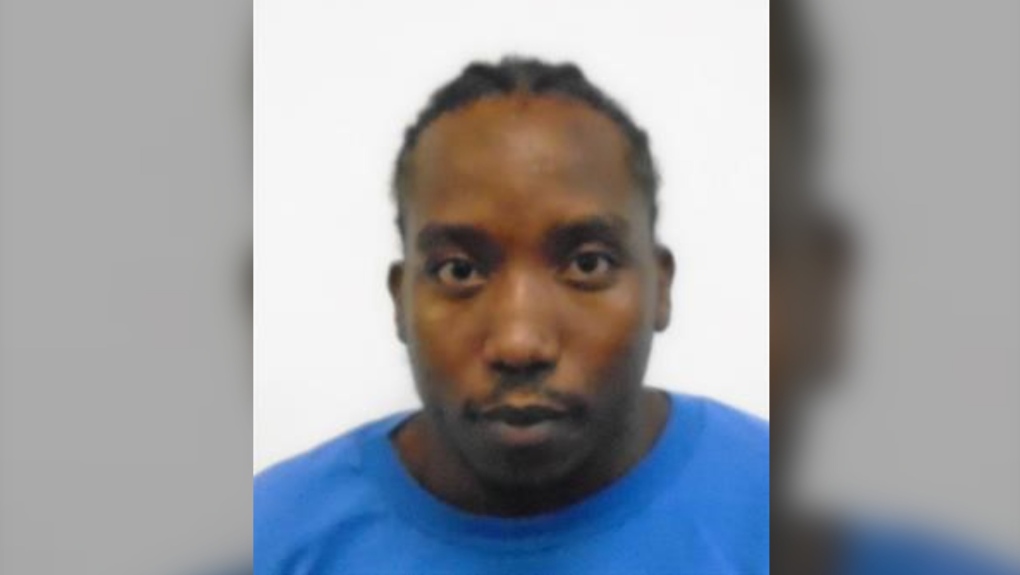 TORONTO -- Ontario’s Repeat Offender Parole Enforcement (ROPE) Squad is seeking public assistance in locating a federal offender wanted on a Canada-wide warrant after a breach of his statutory release.

The offender has been identified by police as 21-year-old Tyreek Nosworthy and is described as a Black male, approximately six feet tall, 161 lbs, with black hair and brown eyes.

Nosworthy is currently serving a two-year, nine-month sentence in connection with an armed robbery.

Police say he is known to frequent the Toronto, Hamilton, Brampton and Simcoe areas.

Anyone having contact with this offender or information in regards to their whereabouts is asked to contact the Provincial R.O.P.E. Squad at 416-808-5900.