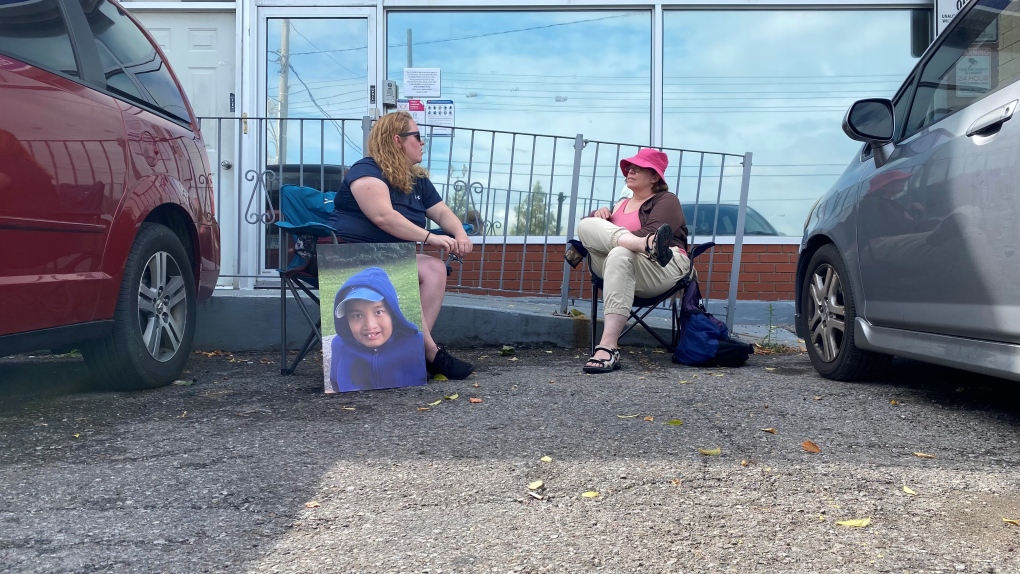 TORONTO -- For the last six days, Stacy Kennedy has been sleeping in her van outside the Etobicoke office of Premier Doug Ford in an attempt to get help for her son with autism.

"I don't want to do this" Kennedy told CTV News Toronto. "I have no choice. I need to do this."

The Oakville resident is a mother on a mission. She wants someone from the province to help her find the proper supports for her son with autism.

Sam is also a patient at SickKids, with a severe oral aversion and feeding disorder, meaning he cannot eat solid foods. He requires an oral surgery, which will require therapies, something Kennedy has been told she will need to wait for provincial funding to cover.

"This is not a life or death surgery. My son is a classic clinic patient compared to many other families who are in dire life or death situations. However, if my son was neurotypical, he would be having surgery outside of the scope of the pandemic delays. And that is unacceptable"

Frustrated, Kennedy says she's taken her fight to the doorstep of the premier, setting up a chair and sleeping in her red minivan outside the Albion Road constituency office of Doug Ford.

"I put it to paper last week, I mean, a spreadsheet of everywhere I've asked for help. That spreadsheet is eight pages long, single spaced, and includes dozens and dozens of organizations in southern Ontario. I cold call people. I am told no, that's not my job. No, that's not available." 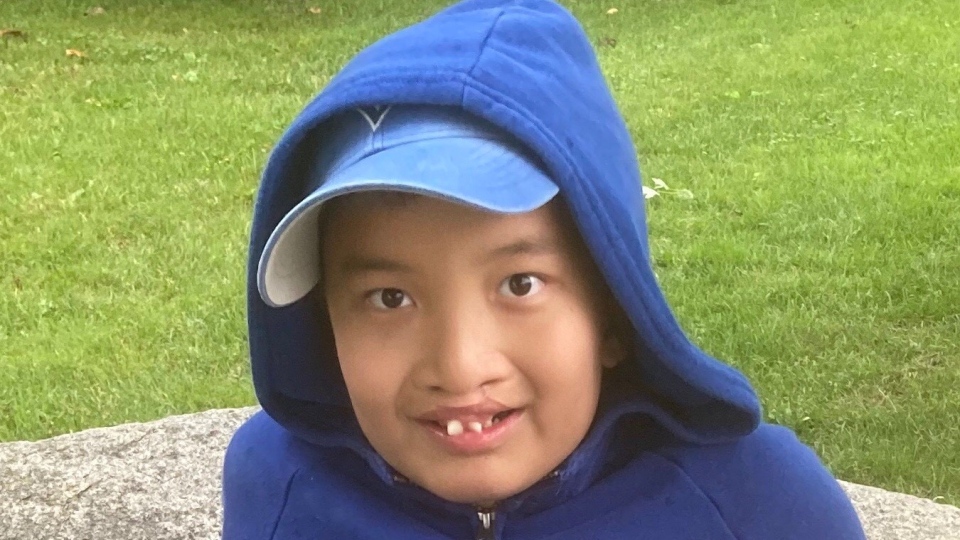 Kennedy says she wants to see action--starting with something as simple as a phone call.

Kennedy says during the past six days, she's received plenty of support from other parents of children with autism, some who've driven hours to bring food or sit with her. She hopes her protest will raise awareness of the situation she and other parents in the province are experiencing.

"I'm here because I've hit every roadblock over four and a half years as.. tens of thousands of families have over the years. But I'm literally at a dead end."

CTV News has reached out to the office of the Minister of Children, Community and Social Services for comment, but so far have not received a response.