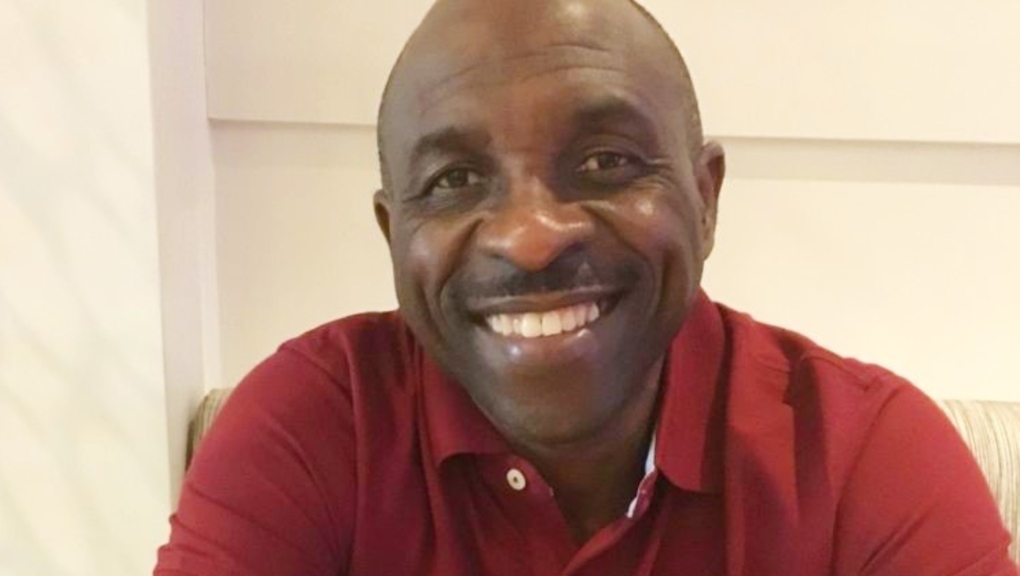 TORONTO -- An Ontario man says he's out $3,000 after he accidentally transferred money to the wrong person using his banking app.

Brampton man Percival Plummer said he was trying to transfer a roofer the next part of a deposit for work being done on his home when he made the error.

He said on June 2, he logged onto his Scotiabank app and tried to send the money to his roofer, whose name is Andre.

Without noticing, he said he clicked on someone else in his contact list with a nearly identical first name and transferred the money.

"I typed in 'Andre,' Plummer told CTV News Toronto. "I didn’t realize it was the other name that came up and I hit send." 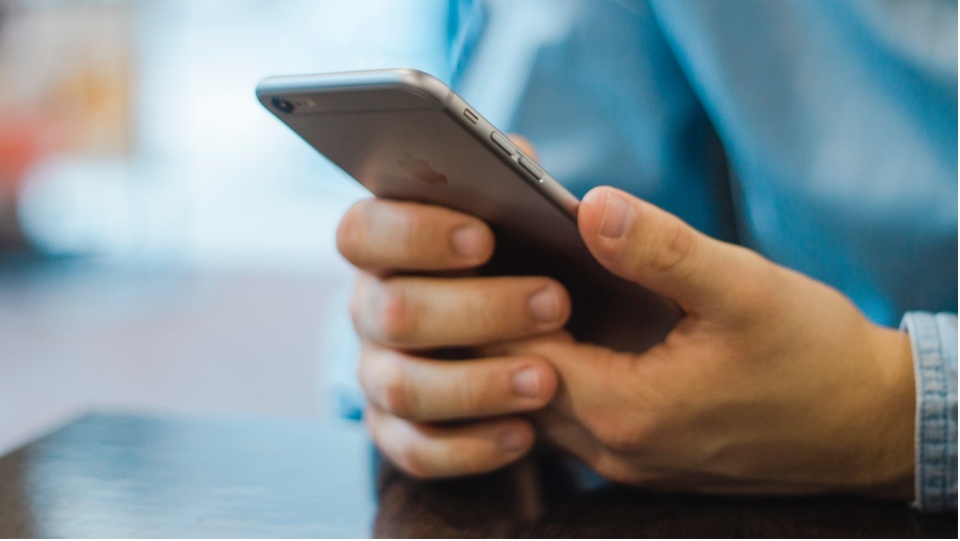 He said he didn't think anything of it until later that day when the roofer told him he didn't receive the money.

Plummer said when he checked the app, he realized his mistake straight away and went to his closest Scotiabank branch.

At the branch, Plummer said he was told the money could be retrieved, but he had to call the customer support line.

"I called them right away," he said. "And they said there is nothing they could do for me."

The recipient of the money was using a banking feature called auto-deposit, meaning when Plummer sent the money it went directly into the account without the person needing to answer a security question. 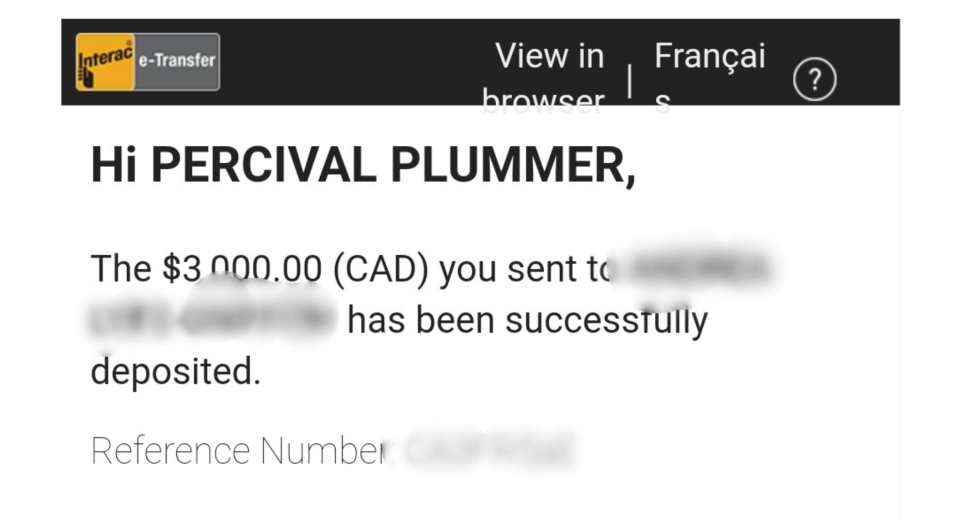 Plummer said he's also contacted Peel Police, but he was told because he was the one who transferred the money, there isn't anything to investigate.

In an email to CTV News Toronto, a Scotiabank spokesperson said they couldn't comment on Plummer's case specifically for privacy reasons, but did issue a warning to people sending money online.

"We encourage all customers to use caution and conduct proper due diligence when verifying and confirming electronic money transfers sent to other parties," Scotiabank said in a statement.

"(This includes) carefully reviewing notifications regarding auto deposit activated by the transaction recipient."

WHERE DID THE MONEY GO?

Plummer said his family has made multiple attempts to contact the person who was sent the $3,000, but they haven't received a response.

He said that while he doesn't know the recipient, he may have sent them money in the past through volunteer work at his church.

"I must have done some kind of transaction through church. I don't know the person," Plummer said.

Plummer, who has worked at a custodian for the Peel-Dufferin Catholic School Board for the past 17 years, said the situation has left him barely able to sleep.

He said he accepts that he made the mistake, but believes there should be a way for him to get his money back.

"I need that money."