Ontario man charged $18K for use of Yukon air ambulance

An Ontario man who was visiting the Yukon has been charged more than $18,000 after he had to be transported to Vancouver by air ambulance for emergency medical treatment.

Nelson Samuel of Gravenhurst was visiting his daughter in Whitehorse when one of his knees became severely infected.

“They said, ‘Yes, it’s infected really bad and we can’t deal with it. We’ll have to transfer you down to Vancouver,’ ” Samuel said.

Samuel was too sick to make the trip on a commercial flight, so was taken to Vancouver by a Yukon Medevac air ambulance. 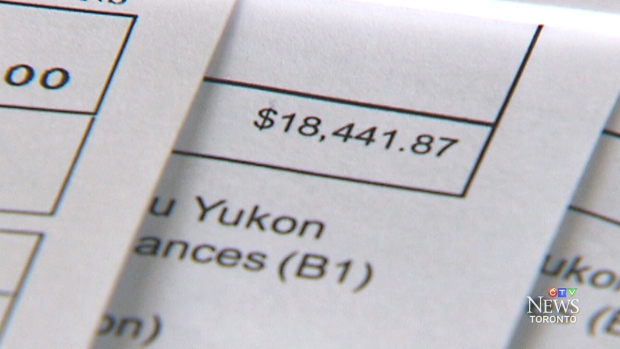 “Canada’s supposed to be such a great place for health care and it’s a pretty pricey bill,” Samuel said.

The case highlight that Canadians may need travel health insurance even when travelling to another province.

Ontario’s Health Minister told CTV Toronto that Samuel’s case is under review and that policy changes could be coming.

“We want to make sure that Ontarians -- when they travel -- that they’re right to have an expectation that that urgent and immediate healthcare costs will be covered,” said Health Minister Erik Hoskins.

Meanwhile, Samuel says interest on the bill is adding up and is worried that soon it will go to a collections agency.

With a report from CTV Toronto's Pat Foran