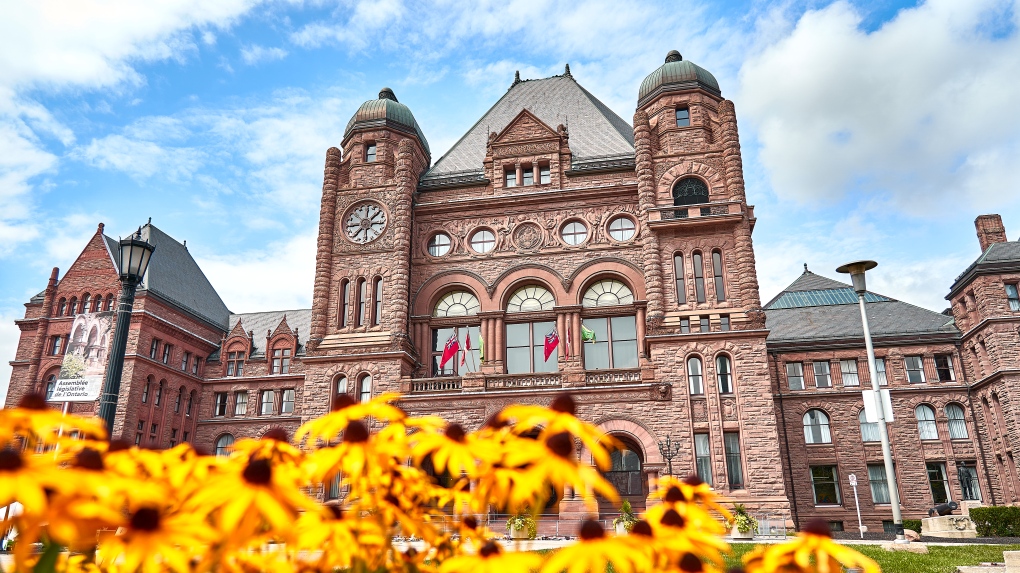 The Ontario Liberals are calling on Health Minister Christine Elliott to veto the appointment of a new local acting medical officer of health due to social media posts indicating he is against lockdowns and other COVID-19 safety precautions.

The call was made in a news release issued Friday afternoon by Liberal Health Critic John Fraser. In the release, Fraser calls for the immediate veto of Dr. Matt Strauss’ appointment in Haldimand-Norfolk, arguing that he has “publicly opposed life-saving public health measures.”

“We cannot have a medical officer of health who publicly opposes lifesaving public health measures as we head into the fourth wave of COVID-19,” he wrote.

“Should Minister Elliott approve this appointment, or allow Dr. Strauss to serve as interim medical officer of health during the fourth wave, it will mean Doug Ford’s government is blatantly pandering to the anti-science fringe.”

The Haldimand-Norfolk Health Unit announced Strauss’ appointment as interim medical officer of health earlier in the day, saying that his experience and interest in the region’s agriculture community was what made him stand out from other candidates.

The appointment was confirmed unanimously, the public health unit said. Strauss is scheduled to begin his new role on Sept. 14.

Many of Strauss’ recent tweets over the past few months have indicated that he is opposed to lockdowns. He appears to argue multiple times that they are unethical and not effective at preventing COVID-19-related deaths.

In other posts to social media, Strauss indicated that he would rather live in Florida, a state that has seen a surge in COVID-19 cases and deaths after loosening public health measures.

However, the spokesperson also said that Elliott would not approve an officer of health who does not support public health measures.

“While the ministry will review any application received from the health unit, under no circumstances would we ever approve the appointment of a local medical officer of health who does not support the public health measures that have saved countless lives and protected our hospital capacity throughout the pandemic,” Alexandra Hilkene said in the statement.

Hilkene has said the Ministry of Health has not received a request from the Haldimand-Norfolk Health Unit to approve Strauss as a full-time appointment.

CTV News Toronto has reached out to Strauss and the Haldimand-Norfolk Health Unit but did not receive an immediate reply.

Five former Memphis police officers have been charged with second-degree murder and other crimes in the arrest and death of Tyre Nichols, a Black motorist who died three days after a confrontation with the officers during a traffic stop, records showed Thursday.