The Ontario government is remaining tight-lipped about the progress and rollout of the proposed provincial digital ID program.

The program was intended to launch in 2021, but was delayed due to the development of the province's proof-of-vaccination app. In November, the government said they would roll the program out in 2022.

But since then, the government has removed reference to the 2022 timeline from the digital ID website.

CTV News Toronto has contacted the Associate Ministry of Digital Government multiple times asking for an update on the program, or an interview with Minister Kaleed Rasheed, both of which were not provided.

The Ministry of Finance, which the Ministry of Digital Government is housed under, also did not reply to CTV News Toronto's request for information.

The government says the digital ID program will allow people to have an electronic version of their government ID – like driver's licences and health cards – stored in their digital wallet app.

The digital ID program will allow people and businesses to prove who they are, both online and in person, without using a physical card.

According to the government, the digital ID will offer more privacy to users than a physical ID.

Ontarians will be able to use their digital ID when making age-sensitive purchases, picking up a package at the post office, applying for government assistance and opening a bank account.

Meanwhile, a plan aimed at developing a similar program in Saskatchewan was scrapped this week by the provincial government after privacy concerns were raised.

"There's enough people concerned about it that, you know, protection of privacy is very important," the minister in charge of the program, Jim Reiter, said. 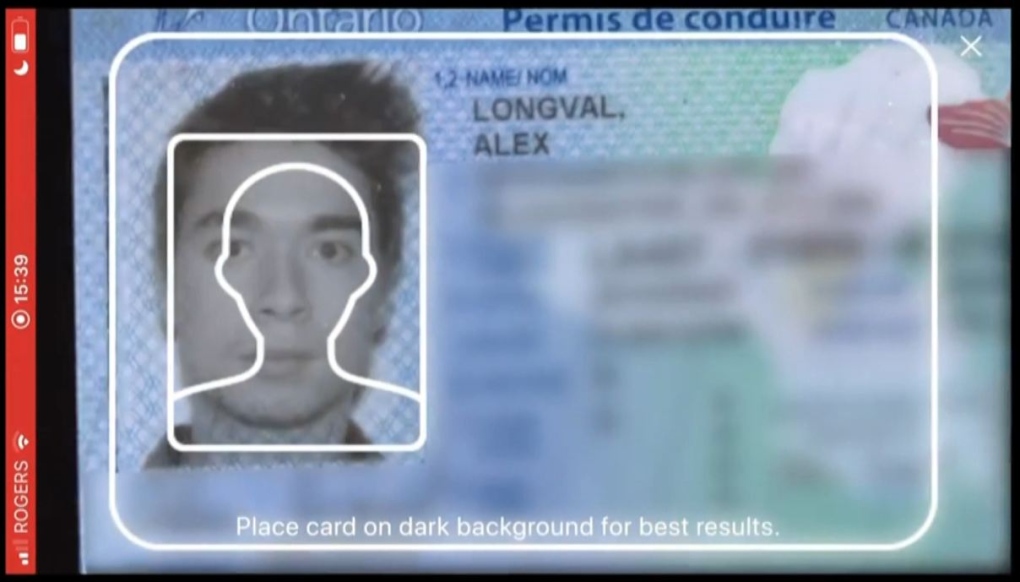 The Saskatchewan government said it will monitor the public's acceptance of a digital ID program through further consultations before deciding if will invest millions of dollars into creating it.

Meanwhile, a petition to stop Ontario from launching a digital ID program was launched by the Ontario Party this week, a right-wing party led by former Conservative MP Derek Sloan.

According to the Ontario Party website, the petition, which "demands that there be zero tolerance for the implementation of any Digital ID program in Ontario," has been signed by more than 15,000 people.

With files from CTV News Regina