Ontario doctor out as CEO of St. Joseph's Health System after Caribbean vacation 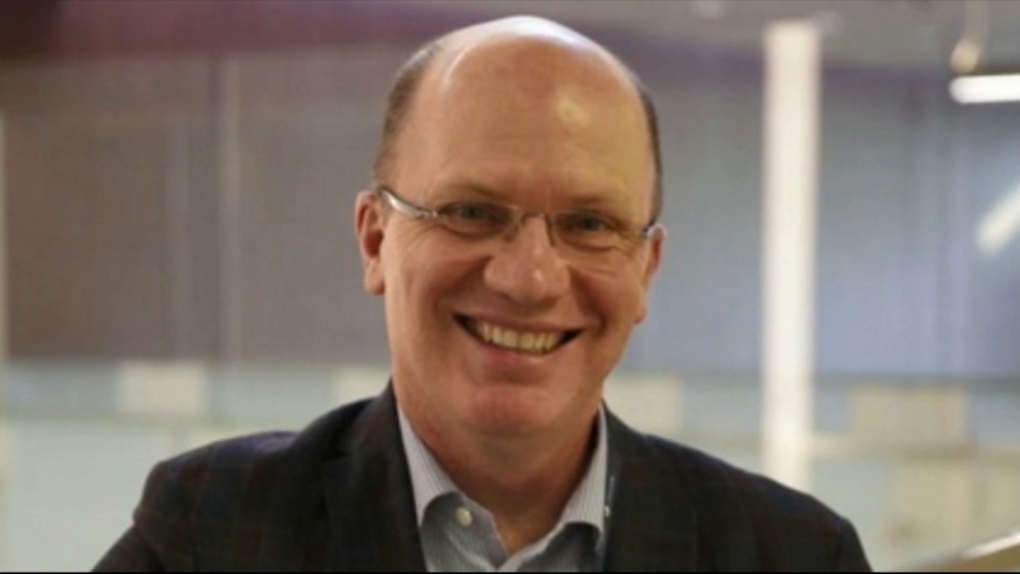 TORONTO -- An Ontario doctor who went on vacation outside the country over the holidays has left his position as the chief executive officer and president of St. Joseph’s Health System.

The announcement of Dr. Thomas Stewart’s departure was made Thursday evening in a memo issued by the hospital system’s board of directors.

“The Board of Directors of St. Joseph’s Health System would like to thank Dr. Thomas Stewart for his service since assuming the role of CEO and president in August 2018,” the statement read.

It comes a day after Stewart was ousted as CEO of Niagara Health.

On Tuesday, it was revealed that Stewart just returned from a 19-day “approved vacation” to the Dominican Republic. His trip went against public health advice to avoid non-essential travel due to the risk of COVID-19.

Following the news, he resigned from his advisory role on the province’s COVID-19 science table. He also served on the Health Coordination Table and the Long-Term Care Incident Management System Table.

A few days before, Ajax MPP Rod Phillips resigned as the finance minister of Ontario following his getaway to St. Barts.

Several other Canadian politicians had since been found to have taken holiday trips outside of the country.