One dead after shooting in East York 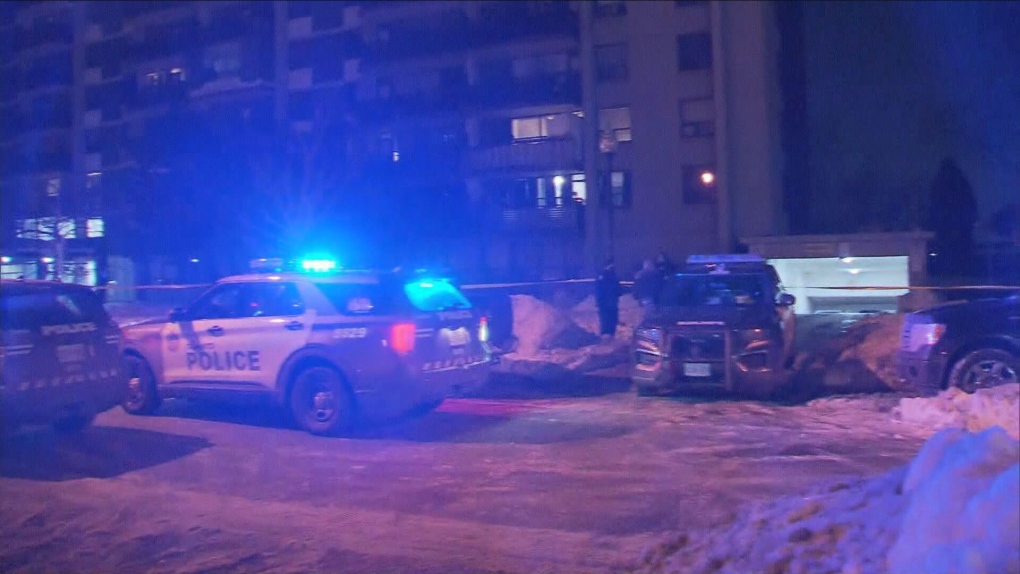 One person is dead following a shooting at an apartment building in East York early Thursday morning.

It happened at an apartment building on Gamble Avenue, near Cosburn and Pape avenues.

Police says officers were called to the area for reports that someone had been shot and paramedics confirmed that one person was pronounced dead at the scene.

The age and gender of the victim has not been released.

Police have not provided any information on possible suspects.

'We have to multi-solve': Experts warn against 'air-conditioned society' as heat waves get hotter

Hundreds of people who perished during the historic heat wave in British Columbia last summer died in homes ill-suited for temperatures that spiked into the high 30s and beyond for days, a report by B.C.'s coroners' service found this month.