Nurse scammed out of nearly $10,000 after falling victim to new 'SIM swap' scheme

TORONTO – An Oakville nurse says she has been scammed of nearly $10,000 after falling victim to a new “SIM swapping” scheme that Ontario police warn could empty your bank accounts.

Earlier this month, the Ontario Provincial Police (OPP) said that through the scam, fraudsters have the potential to access your social media accounts, calendars, contacts and money. Police said scammers can even apply for credit in your name or impersonate you to defraud your entire contact list.

Police said fraudsters will call your mobile phone company and impersonate you. They will then report your phone as being lost or stolen. Your phone number will then be linked to a new SIM card and device that the fraudsters control.

Oakville resident Sheila O’Reilly said she was confused on the evening of Nov. 9 when she tried to use her phone but noticed she had no service.

"I kept checking it," O’Reilly told CTV News Toronto on Monday. "At first I just thought there was something wrong with my phone." 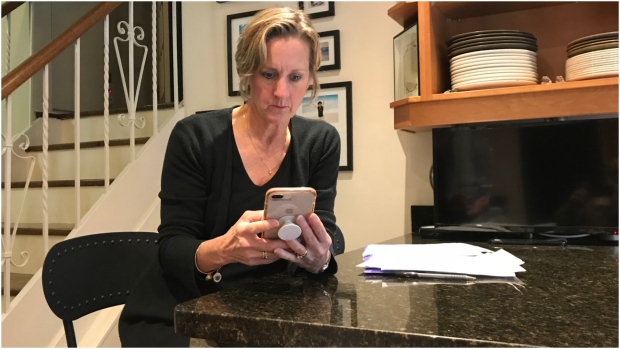 "But when I called Rogers they told me I won’t have service because I cancelled my plan this afternoon. They looked into it and saw my plan was cancelled and my number was ported to another carrier."

"They said someone called into Rogers earlier that day and impersonated me. The number was then ported to Lucky Mobile."

After realizing she had been scammed, O'Reilly contacted her credit card company to make sure there was no fraudulent activity.

She said she was shocked when Visa told her that nearly $10,000 in charges had been applied to her credit card that afternoon. One of the charges was from Ticketmaster for $4,000. She was also charged by Lucky Mobile and Uber Eats.

O'Reilly said she contacted Halton Regional Police to file a report but has not yet heard back. Visa told her they will refund the $10,000.

After speaking with Rogers, the company ported back her number and has reactivated her plan.

"I took my number back," she said. "At first I didn’t want to but it’s connected to my business and Rogers assured me the number has been cleared."

O'Reilly said the three other people on her family plan were not impacted by the scam.

"It's just so weird that this kind of stuff can happen," she said. "It's not the worst thing in the world but at the same time, it really sucks.”

"You feel like you’ve done something wrong but I didn't click on anything suspicious, give away information or call anyone." 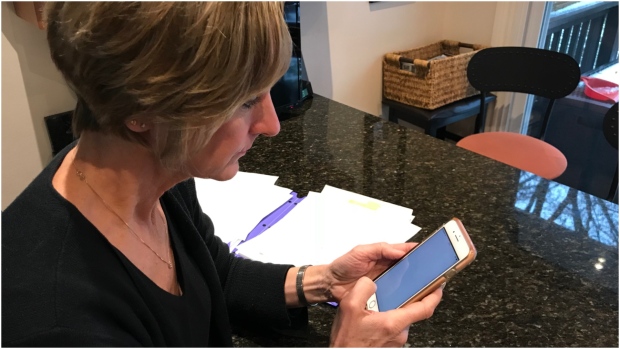 How you can protect yourself

The OPP said there are a number of ways people can protect themselves from this scam.

Police are warning people not to answer phishing emails or text messages looking to confirm or update your password.

People are also being advised against publishing date of birth on social media accounts. You should also contact your phone provider to ask about any additional security measures that may be available.

If you ever lose your phone, contact your service provider immediately.

"And go with your gut," police said. "If a message seems fishy, it probably is."

Anyone who has been a victim of fraud is asked to contact their local police station.