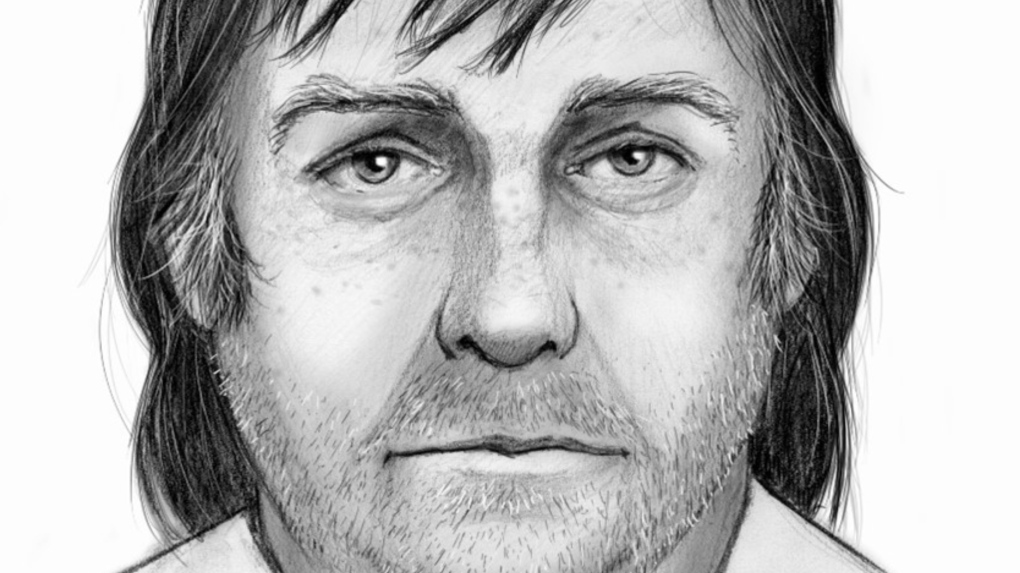 An unknown man is seen in a police facial rendering released on Dec. 1, 2022 (Durham Regional Police).

Police are releasing a new forensic sketch of a man who went missing 10 years ago in hopes of cracking an unsolved investigation rooted in male remains found east of Toronto.

On Mar. 14, 2012, two hikers found a deceased person in a densely wooded area of Knights of Columbus Park in Oshawa, near Ritson Road North and Winchester Road East.

Durham Regional Police said it appeared the body had been there for a few days or a few weeks. Foul play was not suspected.

A post-mortem detailed a man 5’9 in height, approximately 224 pounds, with dark brown hair and a scar on his left knee.

When he was found, he was wearing a red Misty Mountain waterproof jacket, a black hooded sweatshirt with a zipper and beige work boots. 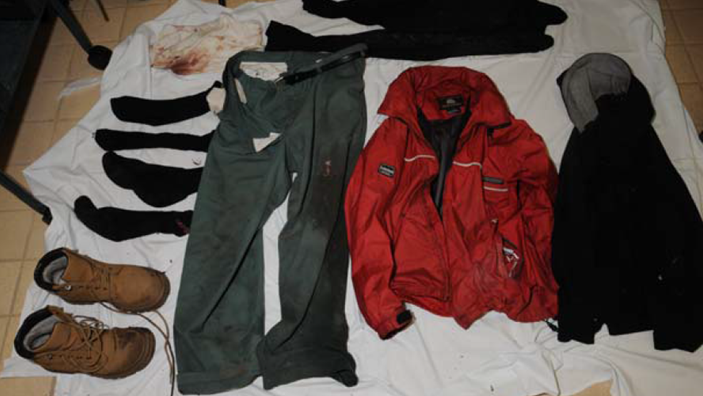 An unknown man's belongings are seen 10 years after he was found (Durham Regional Police).

In an updated appeal to the public, police are releasing a new rendering of the unknown man.

BREAKING | U.S. moving ahead on plan to down Chinese balloon over ocean

The Biden administration is moving forward with a plan to shoot down a large Chinese balloon suspected of conducting surveillance on the U.S. military, by bringing it down once it is above the Atlantic Ocean where the remnants could potentially be recovered, according to two U.S. officials.