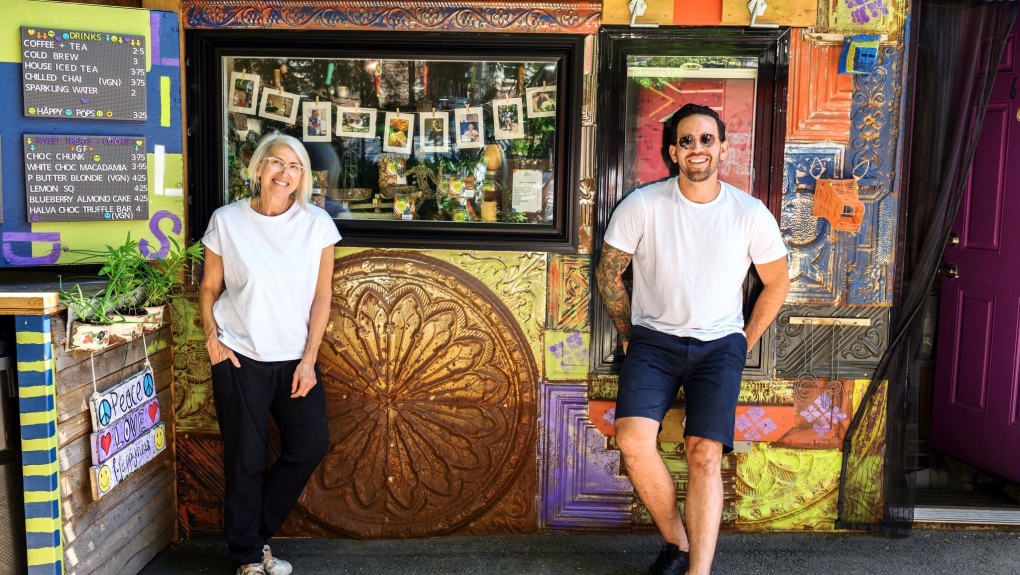 Dan and Lauren Gütter photographed, the mother and son behind Jack and Lil’s, a South African commissary and catering company in Toronto. (Supplied).

TORONTO -- At 2 a.m., Dan Gütter started regularly receiving texts from his mother along the lines of, “Hey, cinnamon buns just came out of the oven. If you’re still up, come get one.”

“I just saw this passion for food. And I knew, objectively speaking, that her food was absolutely good enough to compete with what was out there,” Dan said.

He had the knowledge to make that declaration. After a decade of working at some of the city’s most renowned restaurants, Momofuku Daishō and Shōtō, Chantecler, Buca, Lee and the Drake Hotel, he intimately understood the industry.

Beyond quality, Dan saw a “unique flare” baked into his mother Lauren Gütter’s food, rooted in her Johannesburg upbringing.

One day, Dan broached the topic. He put it simply, “We should do food.”

Not long after, in 2014, Jack and Lil’s was born, named after Lauren’s parents, a nod to their family business and South African lineage. 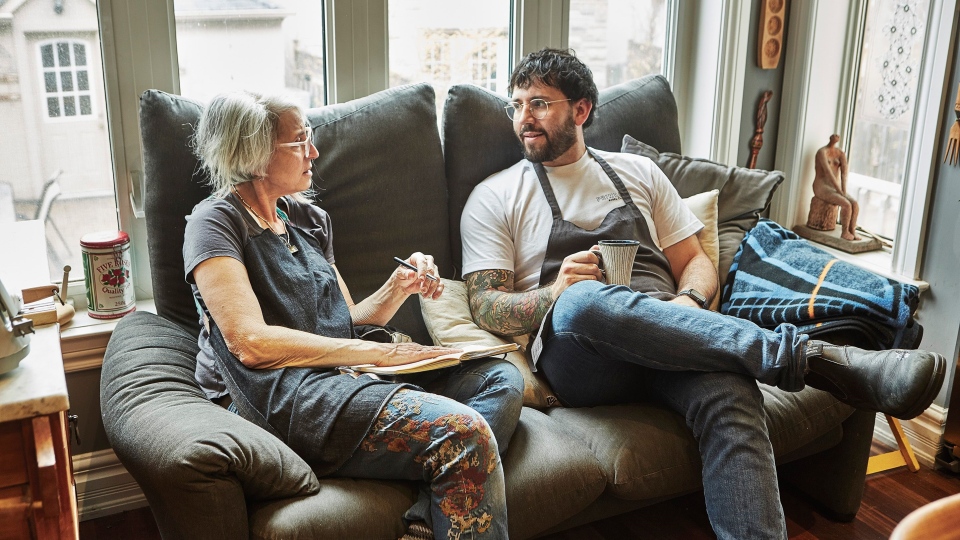 “The guava yogurt and the seed bread, but also me and my mother and our South African hospitality,” Dan would reply. 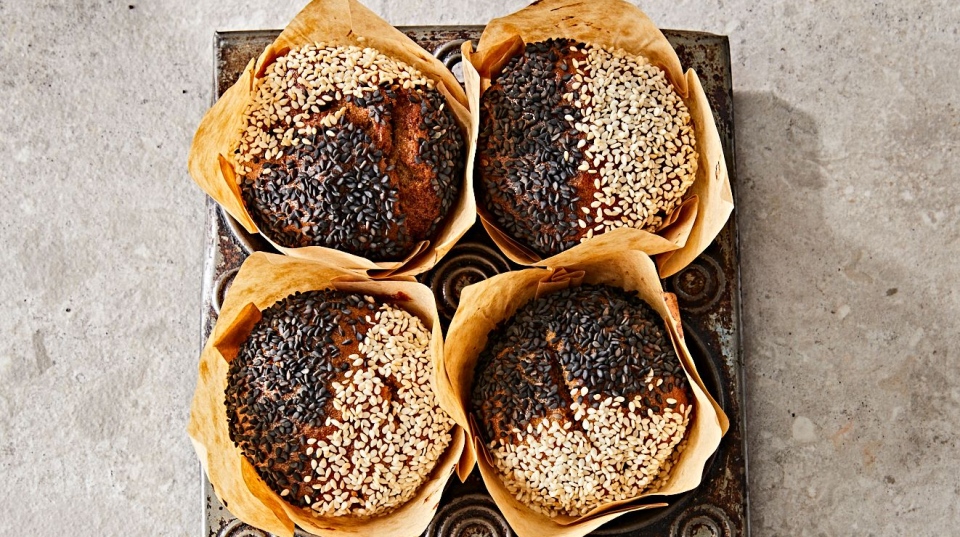 They started off by selling meringue boats and dulce de leche caramelized in white chocolate at food markets.

Soon word spread, they launched into cooking for photoshoot sets, which led to private events, signing a lease for an industrial kitchen on Dundas Street West and later, a customer-facing grab-and-go window, typical in South Africa, tucked into a laneway right off of St Clair Avenue West.

While Jack and Lil’s ventured into catering, they never wanted to cook the same meal twice. Their creative pursuit starkly contrasted the industry norm that catering was predictable, but it lined up with their dismissal of confining their business by conventions.

Naturally, they created a wild card catering concept. “We built the catering off of, you don't know what you're going to get until we show up,” Dan said.

Clients were hesitant at first. “It was amazing what a following we developed where there were enough people that embraced that element of surprise,” Lauren said.

She was eager to keep pushing their creative boundaries and created a “harvest table,” commonplace in South Africa, at their Dundas location. 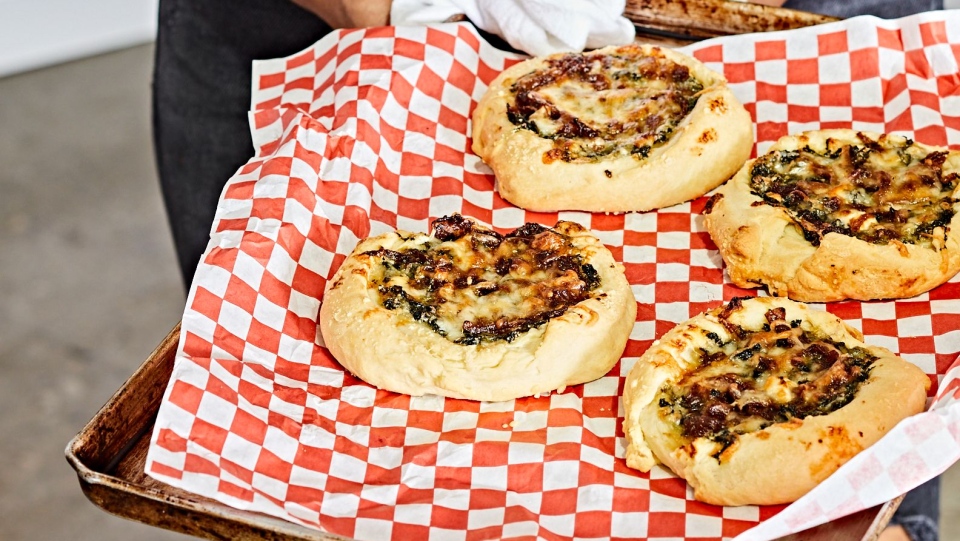 On Sundays, they would load up a buffet with pancakes, French toast, eggs, yogurt, granola, or whatever Lauren felt inspired to throw on the stove that day, and customers stacked up their plates as high as they pleased, paying by the weight of their meal.

While communal food has been all but abandoned due the pandemic, Dan and Lauren maintained their mission through a concept they called jack-in-a-box, an individually packaged version of their family-style mix.

Like the jack-in-a-box children wind up and wait for the moment the jester suddenly springs to life, Jack and Lil’s kept their eccentric, vibrant essence alive, even as their business model shifted gears.

“It's South African because it's who she is,” Dan said, referring to his mother. “And by extension, who I am.”