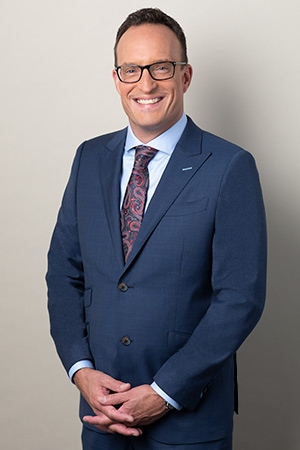 Nick Dixon keeps Torontonians up to date as an anchor and reporter for CP24 and co-anchor of Live at 5 and CP24 Tonight.

He also joined CTV News Toronto from October 2018 to June 2020 as an anchor for the station’s weekend newscasts and a general assignment videojournalist covering the top stories of the day.