More cases of voyeurism reported as temperatures get warmer: police 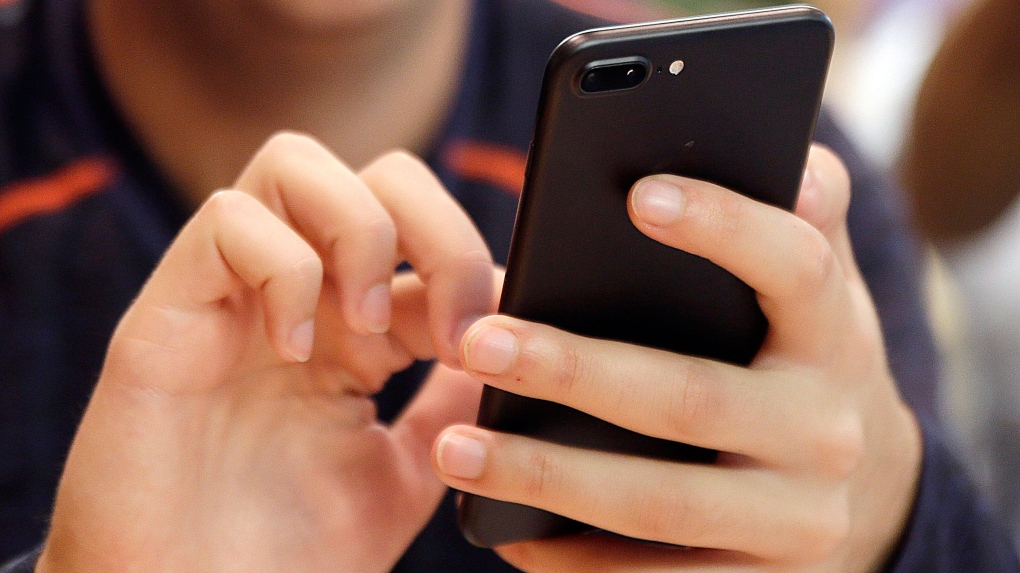 TORONTO -- As the temperatures outside get warmer, police say the reported number of cases of voyeurism tend to rise.

Domenic Sinopoli, an inspector with the Toronto police sex crimes unit, says around 60 per cent of all voyeurism cases are reported during the summer.

He says it's reasonable to assume that's because people are wearing less clothing and are outside more often.

Voyeurism is defined in the Criminal Code as surreptitious observation or recording of someone who is in circumstances that give rise to a reasonable expectation of privacy.

It's a crime that can come with a prison term of up to five years.

Police say the number of instances where someone is being recorded or photographed inappropriately are growing -- and so is the market for such content.

Last month, a 29-year-old man was charged after he allegedly used his cellphone to take so-called "upskirt" photos of women inside a grocery store in Toronto's west end, and in May a camera was found in a Starbucks bathroom in the city's financial district, police said.

Google returns more than six-million results when searching "upskirt pictures". The first results lead to online pornography, while others are companies selling gadgets to help take "pictures discreetly from smartphone."

"There is a market for everything and anything online, especially pornography," said Jordan Donich, a defence lawyer based in Toronto.

"Smartphones have made it easier to commit the offence. Ten or 15 years ago, it wouldn't happen as much because you didn't have the technology," said Donich.

However, he believes sharing the content online is not the primary reason for offenders to take pictures or record people without their consent.

"They are doing it because they like it, because they want to do it, and the fact that there is a market for it is a by-product," he said.

Although some offences are planned, most are done impulsively and spontaneously, said Donich, adding that the offences are often very unsophisticated.

"They will almost always use a smartphone with the flash on ... for obvious reasons," he said.

Deb Singh, a counsellor and activist for the Toronto Rape Crisis Centre/Multicultural Women Against Rape, said she encourages people to call out any instance where they believe someone is taking inappropriate photos or videos.

She said this "starts a dialogue" and will continue to "advance the conversation around sexual assault and harassment."

During the summer, Singh said she hears more from mothers who talk about cases where people were taking photos of their kids in bathing suits at the beach or splash pads.

"It's important that we call out these types of things because we need to look out for each other," said Singh.

Sinopoli said reporting someone who is taking inappropriate photos or video in a public place -- where someone can not assume privacy -- can get tricky, and that each case is quite different.

Donich said the sentencing and penalties handed down depend on a lot of factors. Someone who does not have any previous criminal record and has only taken the picture for which they were caught might be sent home with no criminal record.

But there are also the more serious offences, for example, where fake clocks and devices were installed in private "massage" rooms, said Donich.

"It's still the same offence, but you can see how committing it in one context versus another makes it look a lot different," he said, adding that most offences fall in the middle.

The number of offences is not only increasing in Toronto, but also around the world. Britain's Conservative government announced in June it would propose a ban on so-called "upskirting" photos.