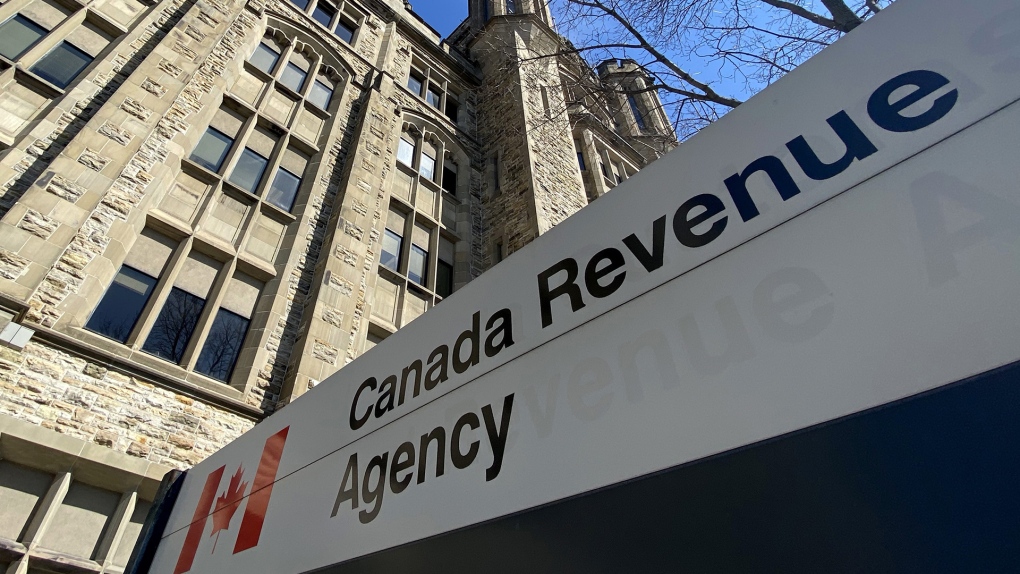 TORONTO -- A Montreal woman is accused of travelling to Toronto for the sole purpose of fraudulently opening multiple bank accounts to fill with money from the Canada Emergency Response Benefit (CERB).

According to investigators, the 40-year-old woman made the trek from Quebec to Ontario with “the intention to apply for CERB,” a financial support program offered by the federal government to Canadians directly affected by the COVID-19 pandemic."

“The woman travelled to Toronto from Montreal for the sole purpose of fraudulently making CERB applications by opening up various bank accounts,” the Toronto Police Service said in a news release issued on Friday.

Throughout the investigation, officers said they seized “counterfeit identification from the woman.”

A woman, identified by police as Karina Riel, was arrested in connection with the investigation on Thursday. She is now facing four criminal charges, including fraud under $5,000 and impersonation.

Anyone with further information regarding this investigation, which police said is “currently ongoing,” is asked to contact officers at 416-808-5200 or Crime Stoppers anonymously at 416-222-8477 (TIPS).

“The Toronto Police Service are reminding the public and financial institutions to be vigilant at all times, and to report all suspected fraudulent account openings to police,” officers also stated in the news release.