The mother of the 17-year-old who was fatally shot in Mississauga Saturday in what police described as an “ambush-style” shooting said she does not understand why her son was killed.

Raechon Elahie said Jonathan Davis had just returned home from shopping before he was caught up in a shooting behind an apartment complex near Morning Star and Goreway drives.

Davis was about to leave the apartment complex to spend the night with his father when he ran back to change his shoes and was shot.

“I don’t know why this happened and I’m playing it back in my head over and over and I don’t have words,” she said, holding back tears.

“I don’t mean to cry. I’m tough, I’m strong I can handle stuff but this, this is the worst.” 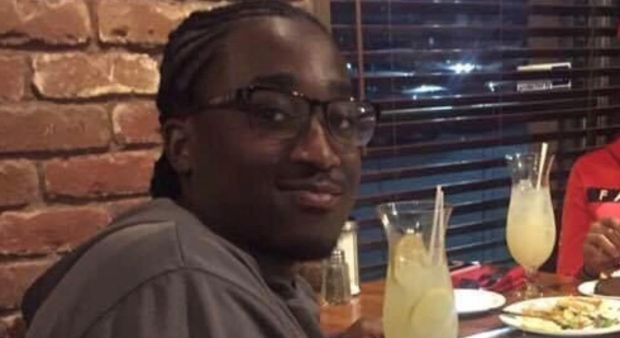 Five others were wounded in the attack, including a 13-year old girl, a 16-year-old boy and two other 17-year-old-boys. Four of the five victims are still in hospital as of Tuesday afternoon.

Police said the suspects were targeting a group of teens who were filming a rap video when the shots first rang out. Davis was not part of the group recording the video.

“I was outside and I heard pop, pop, pop. I paid it no mind. I thought it was fireworks,” Elahie said. “All of sudden I just heard everybody screaming and running in every direction.”

"I saw a bunch of people crowding a body. I picked him up but he wasn't breathing. People said 'don't pick him up' but I said 'he's my son.'"

On Monday, Elahie's best friend Selma Alincy spoke to CTV News Toronto, saying she recieved a call from her just after the shooting.

“She called me, she just screamed and said ‘Jonathan,’” Alincy said. 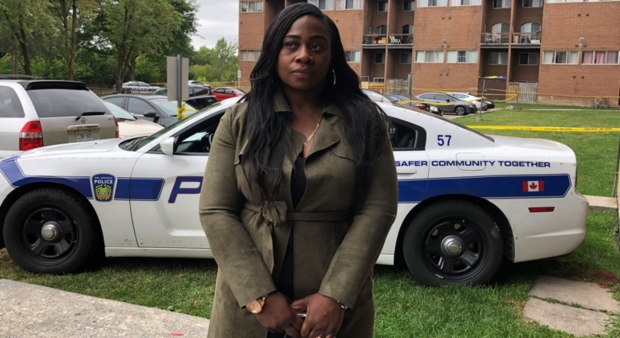 “He had his slippers on and noticed, so went back to change his shoes and he did not make it back.” Alincy said. “He was smart young man. He helped his mom, he helps his dad who is going blind."

Davis' father Linton spoke about the loss of his son during a sit-down interiview.

"I miss him so much right now. It's more than words can say" he said.

"This guy is so.... I don't know how to compare him. He was not mixed up in anything. He was satisfied with what he had." 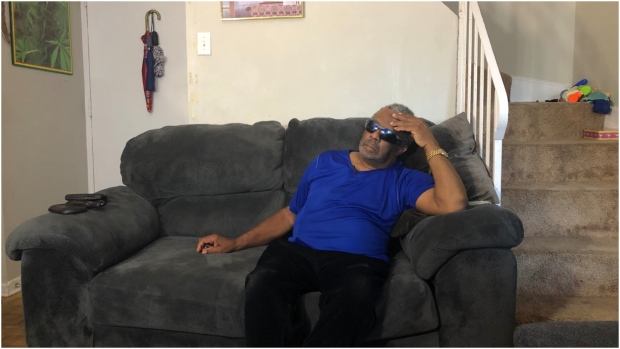 Jonathan Davis was planning to visit his father Linton (pictured here) before he was shot and killed. (CTV News Toronto/Tracy Tong) 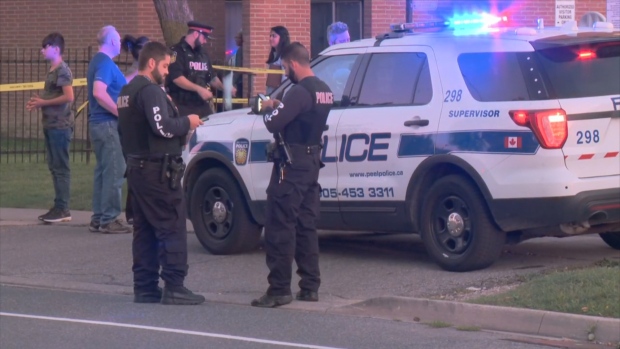 A vigil will be held for Davis on Friday September 20 at the Malton Community Centre at 6 p.m.