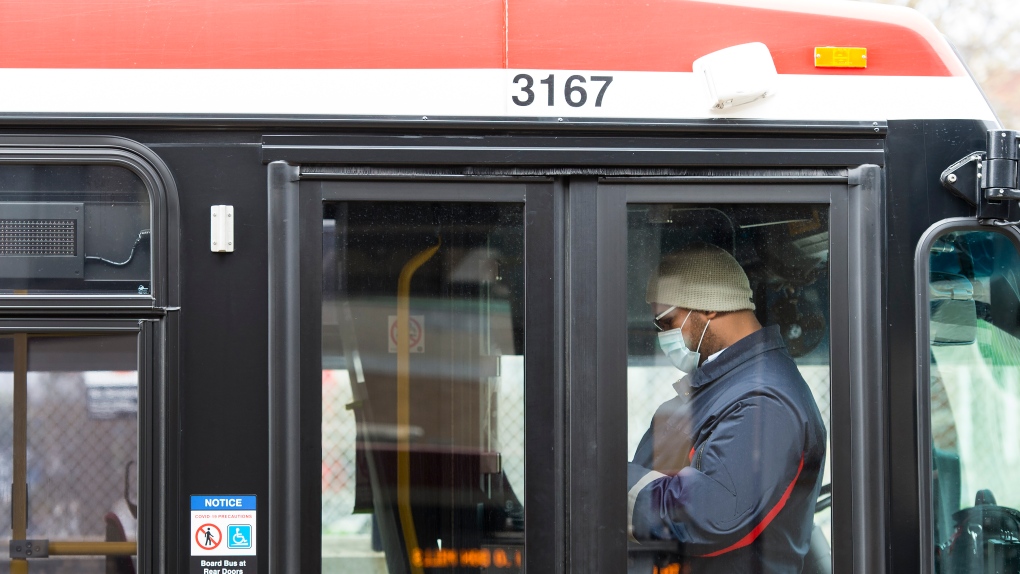 TORONTO -- For the first time ever, riders travelling on the TTC’s 102 Markham Road bus route will now be able to use free onboard Wi-Fi.

The expansion of Wi-Fi on city buses is part of the TTC’s six-month pilot program to expand internet access on its vehicles. The first to be serviced was the 35 Jane bus route.

The transit agency has provided commuters with free internet access at all of its subway stations since 2018, but now it hopes to eventually roll out the service to its entire bus and streetcar network.

“I'm proud to see the free onboard public Wi-Fi rollout expand to the 102 Markham Road bus in Scarborough,” Toronto Mayor John Tory said in a news release on Monday.

“Just last month, we launched the Wi-Fi pilot on the 35 Jane bus and we are already seeing its popularity growing with riders … All of the results from this pilot will help as the TTC prepares to have a Wi-Fi Network on buses and streetcars across the city."

Proud to see this program expand to Scarborough after a successful pilot launch on the 35 Jane route last month. pic.twitter.com/u23UJFn34w

The TTC said that since the launch of Wi-Fi services on the 35 Jane bus route, which started on May 31, its staff have seen its popularity grow. In the first week, passengers on the route spent over 2,100 hours on the internet during their commutes, the transit agency said.

“The success of this program in just the last two weeks only emphasizes how much our customers want to see modernization on the system,” TTC CEO Rick Leary said in a statement.

“We know that especially now, connectivity is essential, even on-the-go, and we’re both proud and excited to be improving our customers’ commutes one route at a time.”

The transit agency says the information gathered during the pilot will help to inform a request for proposal for a “fully-managed customer Wi-Fi network on buses and streetcars to be issued later this year.”

“Providing Wi-Fi on our buses is one of many initiatives underway at the TTC to modernize our system and provide a better experience for transit riders,” TTC Chair Jaye Robinson said in the news release.

“I am looking forward to seeing more routes equipped with Wi-Fi moving forward.”