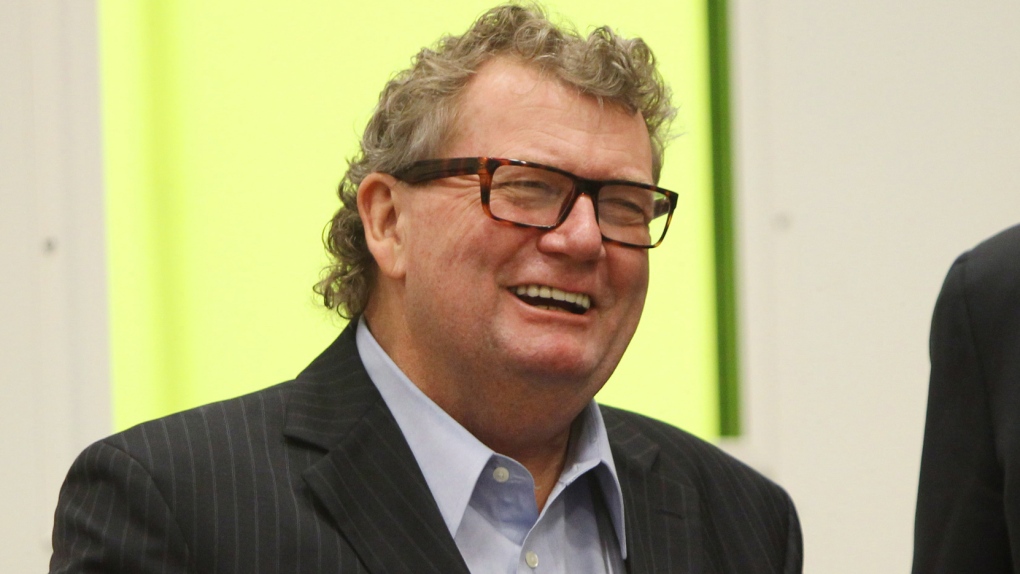 The country's first municipal vote to be held under a ranked-ballot system was finally decided on Tuesday, with a mayor declared after 14 rounds of counting.

Under the system, in which voters picked their top three candidates in order of preference, Ed Holder was declared winner over his closest challenger about 18 hours after polls closed Monday evening.

This was the first provincewide election in Ontario in which municipalities were allowed to choose using ranked ballots rather than the traditional first-past-the-post system that rewards a person with the most votes, regardless of whether that translates into a majority.

Only London opted to go that ranked-ballot route after public consultation and passage of a bylaw. Two other communities -- Cambridge and Kingston -- asked voters during Monday's election whether they should move to ranked ballots in 2022. Voters in both centres said yes but Cambridge didn't have a large enough turnout to make the result stick.

Under the ranked system, votes are counted and the last-place person is dropped from the ballot. However, their votes are distributed according to the second and third-place choices voters indicated, provided those candidates have not been eliminated.

To win, Holder had to win a simple majority.

He started off strong, taking about 33,000 votes -- or roughly one third of all ballots cast -- to lead the balloting on the first round. However, despite coming out as the front-runner through subsequent rounds, he was unable to make much headway through round 11, where he still led against three other challengers.

It was only in the following few rounds that he finally powered his way to more than 57,000 votes and a solid victory over his second-place rival, Paul Paolatto.

Brown had been elected mayor in 2014 on a platform of integrity and teamwork but scandal marred his tenure. Among other things, he admitted to an affair with the deputy mayor, leading to a split with his wife. He announced in April he wouldn't run again.

The mayor-elect campaigned on a platform that included his opposition to a $500-million bus rapid transit project. He said it would cost too much for not enough benefit, and would create traffic chaos during a decade of construction.

In Kingston, almost 63 per cent of those who cast ballots voted to move to a ranked-ballot system. In Cambridge, the split was closer. About 57 per cent were in favour and 43 per cent opposed. However, overall turnout in Cambridge was a low 33 per cent, election officials said, invalidating the result, which required a majority of voters to have weighed in.