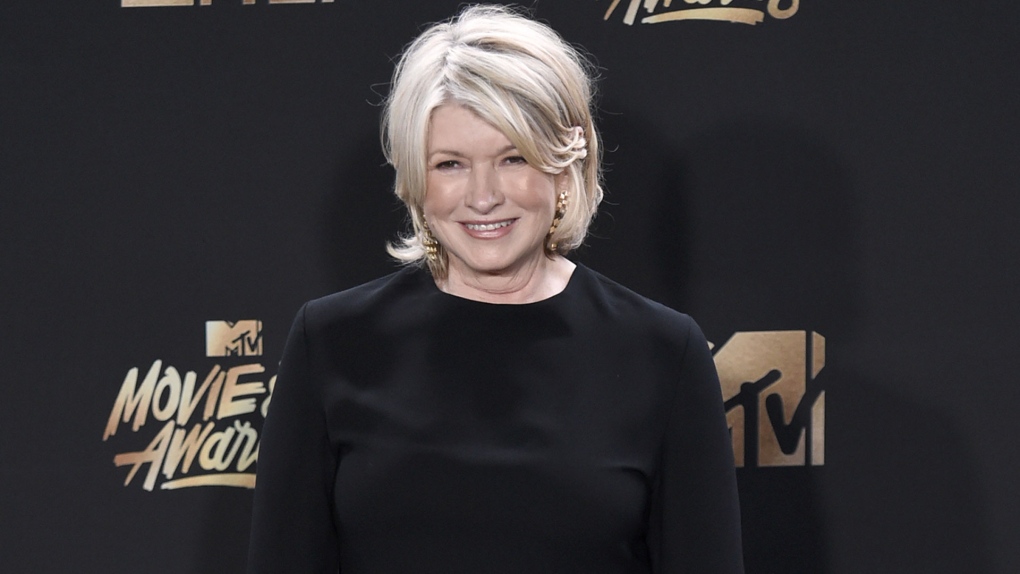 Martha Stewart poses in the press room at the MTV Movie and TV Awards at the Shrine Auditorium on Sunday, May 7, 2017, in Los Angeles. (Photo by Richard Shotwell/Invision/AP)

SMITH FALLS, Ont. - Canopy Growth Corp. has signed a deal that will see Martha Stewart join the company in an advisory role to help develop a new line of products.

Canopy Growth says it will use Stewart's knowledge of consumer products while exploring the effectiveness of hemp-derived CBD and other cannabinoids as they relate to both humans and animals.

The U.S. recently signed the Farm Bill, which legalized the cultivation of hemp as a source of cannabidiol (CBD), one of the compounds also found in cannabis. Pot itself remains illegal under federal law south of the border. However, there are still grey areas, as the FDA also does not allow CBD-infused foods or beverages in interstate commerce and there are variations between states on how CBD-products can be distributed or what it can be added in to.

Ontario-based Canopy Growth -- one of Canada's largest producers of cannabis products for medical and recreational use -- has developed diverse product offerings specific to hemp-derived CBD.

It has announced plans to invest between $100 million and $150 million in a hemp industrial park in New York State.

Canopy CEO Bruce Linton described Stewart's fame as an expert in consumer products as a "one of a kind" collaborator.