Man struck and seriously injured on Highway 403 in Mississauga 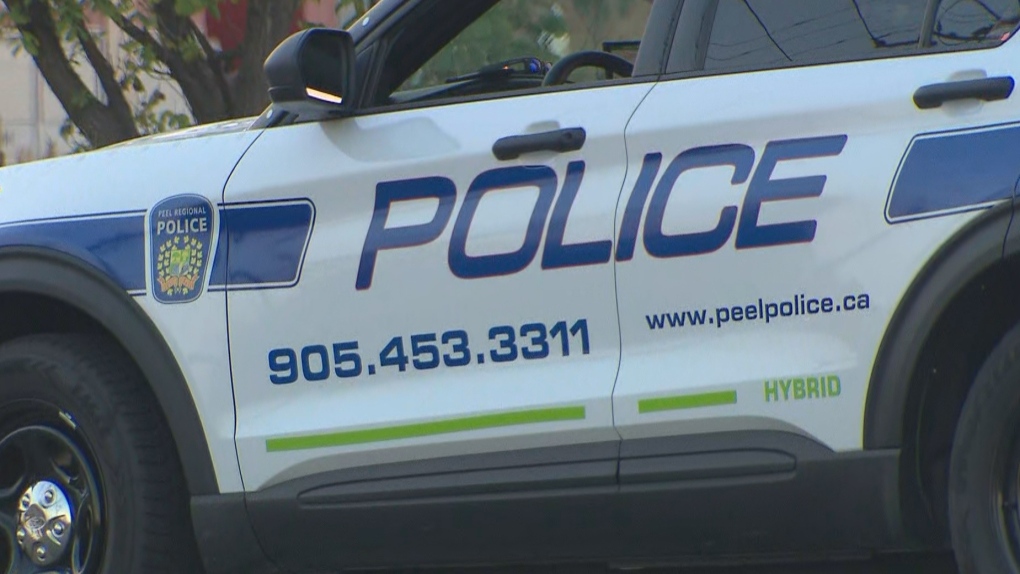 TORONTO -- A man has been taken to the hospital with serious injuries after being struck by a vehicle on a Highway 403 off-ramp in Mississauga.

Police were called to the off-ramp at Hurontario Street at around 4:17 p.m.

Peel Regional Police said an adult man was struck by a vehicle and was transported to a trauma centre with serious injuries.

It is not yet clear why the man was on the highway.

Police are asking people to avoid the area as they investigate.