Man charged in theft of rare piano from Toronto hospital 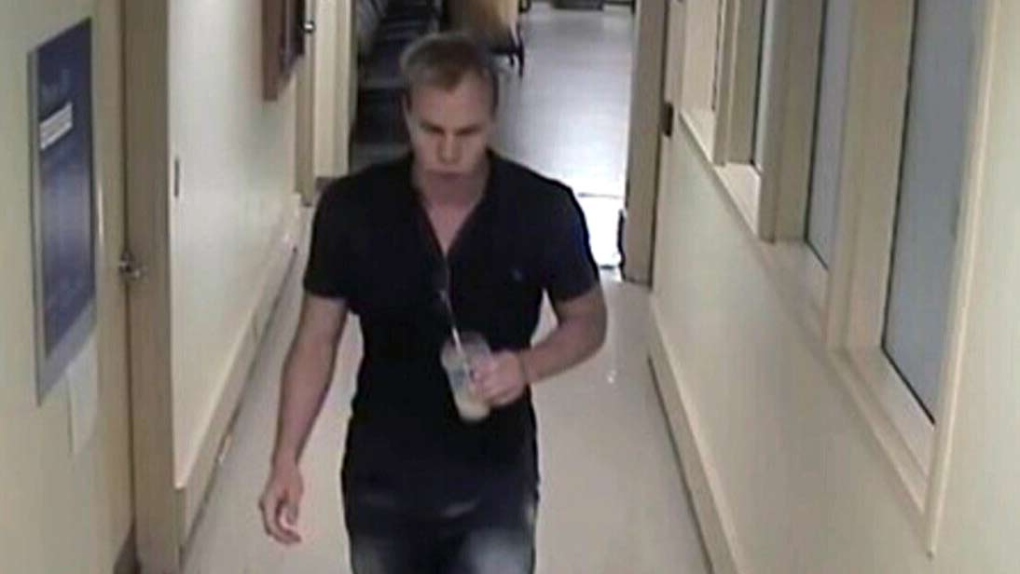 Police have charged a man in connection to the theft of a rare baby grand piano from Toronto General Hospital.

TORONTO - Toronto police have arrested a suspect wanted after a baby grand piano was stolen from a downtown hospital.

The stolen instrument -- a Steinway Boston baby grand valued at $27,000 -- was recovered in late July after police said a man sold it to a local business.

The piano, which had some minor damage, was returned to the hospital.

Police have alleged that thieves used a service elevator to move the piano to a loading area and into a waiting cargo van, telling hospital staff it was being taken for musical servicing.

Timofeyev, 27, is charged with theft over $5,000, trafficking in stolen goods over $5,000, exposing a counterfeit mark and fraud.