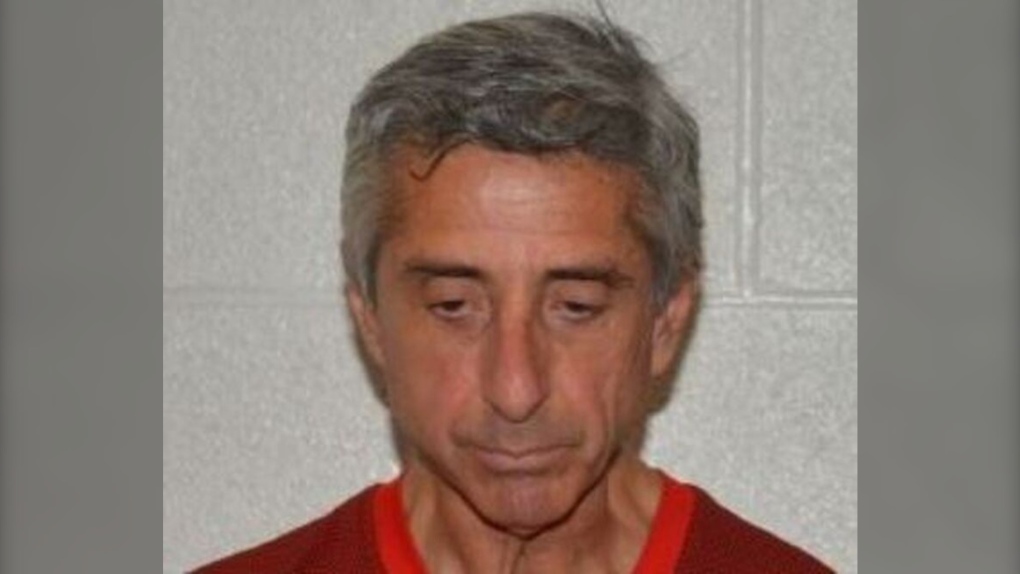 TORONTO -- A 54-year-old man is facing more than 120 charges after allegedly breaking into hundreds of vehicles in several underground parking garages in the city over the span of eight months.

The first incident was reported in November 2020, when a man entered a building in the area of Spadina Road and Bernard Avenue and made his way to the lowest level of the parking garage.

The most recent break-in happened last week in the same area where the first incident occurred.

The suspect allegedly made his way into a parking garage in the Spadina Road and Bernard Avenue area and burglarized 42 vehicles.

On Saturday, after months of investigation, police were finally able to identify the suspect. A search warrant was then executed at a residence, where police said they seized a large amount of evidence in relation to the break-ins.

Toronto resident Jose Manuel Freitas was charged with 115 counts of mischief to auto and six counts of theft from auto.

He appeared in court Sunday morning.