Man accused of trafficking teen for more than a year 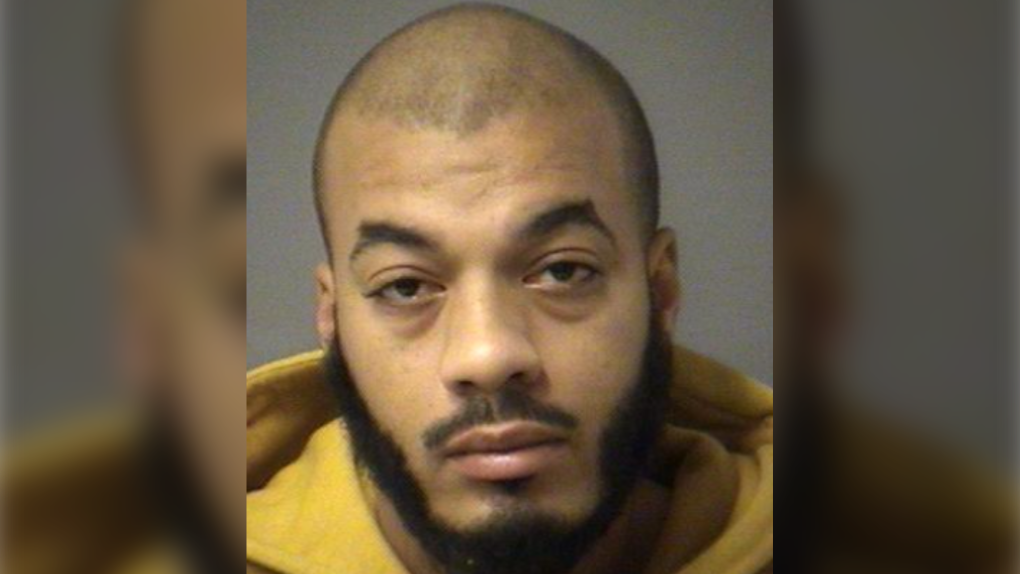 Jamar Ferguson, 27, is seen in this image. (Peel Regional Police)

A teenaged girl was enslaved in the sex trade for more than a year before an assault call prompted her discovery at a Mississauga hotel, police say.

The victim, who is now 18 years old, was found with “minor injuries” when police responded to the assault call near Airport Road and Bresler Drive on Saturday, Peel Regional Police Const. Danny Marttini said Tuesday.

“That obviously led into a more in-depth investigation in regards to what was going on,” Marttini said.

Mississauga man Jamar Ferguson, 27, was initially charged only with assault. By Monday, he faced 22 charges, alleging he procured the woman into the sex trade in October 2018 when she was a 17-year-old girl.

Investigators allege Ferguson withheld or destroyed the girl’s personal documents, assaulted her, choked her and threatened to hurt or kill her.

Ferguson’s other charges include exercising control, forcible confinement and assault with a weapon.

“She was being forced to do things against her will of a sexual nature and the profits were going to this accused,” Marttini said.

Peel Regional Police, which generally no longer names alleged perpetrators in their news releases, took the step to name Ferguson and release his picture because they believe he may have pimped out other girls or women, Marttini said.

Anyone with information is asked to call investigators at 905-453-2121, ext. 3555. Anonymous tips can be left through Crime Stoppers.